NFL Rumors: CeeDee Lamb Out; What It Means For Your Fantasy Team Skip to content

The Dallas Cowboys seemed optimistic they would have CeeDee Lamb available for Thursday’s Thanksgiving game against the Las Vegas Raiders. But considering he was dealing with a concussion sustained Sunday, that always seemed like something of a longshot.

FOX Sports’ Jay Glazer reported Thursday morning that Lamb did not clear concussion protocol and thus will be unable to play against the Raiders. It’s a tough blow for a Cowboys team already without Amari Cooper and trying to get back on track after losing to the Kansas City Chiefs on Sunday.

Lamb is a big player for many teams in fantasy, so there is going to be a void with him out that will be tough to replace. However, now would be the moment to head to the wire and try and snatch up either Tony Pollard or Michael Gallup. It’s more likely Gallup will be available than Pollard.

Gallup has been trending downward the last couple seasons, but has shown big-play ability in the past, and will slot in as the Cowboys’ No. 1 receiver against the Raiders. If nothing else, he’ll probably get a healthy target share.

Pollard, meanwhile, has shown the ability to be an impact fantasy player because the Cowboys are willing to use him as a pass-catcher and on the ground. He figures to see increased usage, especially in the passing game, with Dallas having such a dearth of options now. If he’s available, he could be good for a flex spot in your lineup.

Again, there’s no outright replacing Lamb, but the Cowboys have a good enough quarterback in Prescott to justify scooping up one of the players who figures to have a more prominent role. 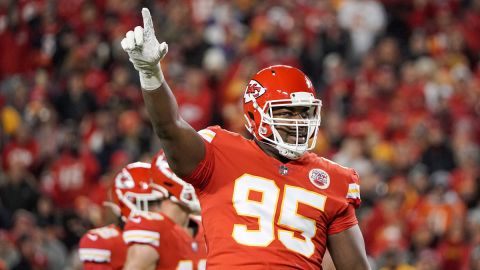