Looking to bounce back after a disappointing 38-31 loss to the Tampa Bay Buccaneers, the Indianapolis Colts head to Houston for a divisional meeting against the Houston Texansâa rematch of a Week 6 31-3 rout. Led by quarterback Carson Wentz, the Colts take a more balanced approach to their play calling, using a 57%/43% pass-to-run play calling ratio and look to be one of the more systematic teams in the league, running a play every 27.7 seconds, which is the seventh-slowest in the league. Despite a 2-9 record, the Texans appear to be very effective on defense, ranking eighth DVOA, per Football Outsiders, which may limit the Colts’ offense to effectively blow out the matchup, as the spread projects.

The Colts are 9-4 against the spread, posting an 8-5 record outright on the road dating back to last season.

The Houston Texans continue to look for their footing, especially after dropping a Week 12 21-14 loss to the New York Jets at home. Led by veteran quarterback Tyrod Taylor, the Texans rate as the worst offense in the league, per PFF and look to have a more difficult matchup this week, facing a Colts’ defense ranked 12th in DVOA. Using a more balanced 59%/41% play-calling scheme, look for the Texans to potentially increase their passing cadence, with a weak spot in the Colts’ offense being their ability to defend the pass, ranking 20th in pass DVOA. As massive underdogs, the Texans will likely turn to wide receiver Brandin Cooks for his big-play upside, averaging 11.4 yards per reception this season.

At home, the Texans are 6-7 against the spread, posting a 3-10 record outright. 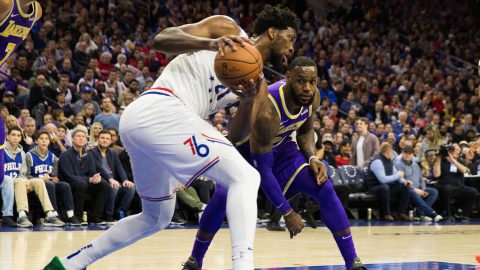 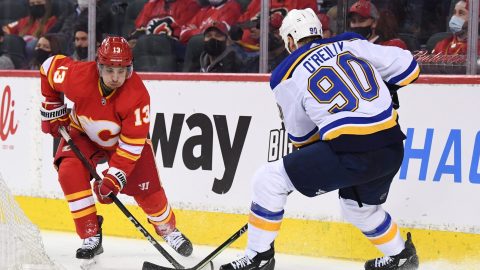