The Dallas Cowboys couldn’t overcome the loss of one of their leading receivers on Sunday, dropping a 25-22 decision to the Arizona Cardinals. They’ll have to continue without Michael Gallup, as Jerry Jones confirmed after the game that Gallup tore his ACL and is done for the season.

The injury occurred in the second quarter when Gallup came up with a pass from Dak Prescott a couple of yards short of the end zone. The fourth-year receiver appeared to injure his knee as he was twisting towards the end zone and had to be helped off the field. Gallup ranks fifth on the team in targets and yards, appearing in nine games for the Cowboys.

Cedrick Wilson took on an increased role with Gallup out, catching all six of his targets for 35 yards and a touchdown. Wilson should expect a similar workload with Gallup unavailable for the rest of the season.

Next up for the Cowboys is a date with the Philadelphia Eagles. The Cowboys have secured the NFC East title but are playing for positioning in the NFC playoff picture. FanDuel Sportsbook has Dallas priced as -1.5 chalk for their Week 18 contest. 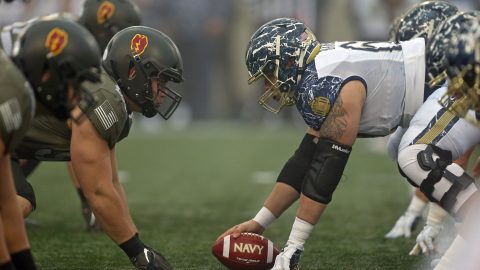