NBA Sixth Man of the Year Award Futures Odds Update: Has Herro Run Away With the Prize? Skip to content

The 2022 Sixth Man of the Year is looking like a one-man race at this point in the season. Tyler Herro is seemingly way ahead of his competition, but we’ll take a closer look to see if there is value on some of the other options or if Herro really is just a shoo-in.

Looking at the number of players listed on FanDuel Sportsbook, you can see plenty of names to keep in mind.

TOP TEN ODDS FOR NBA SIXTH MAN OF THE YEAR

Tyler Herro is hardly being used as a reserve in Miami. He’s fourth on the Heat in minutes played per game at 32.9, and second in team scoring. Herro is 23rd overall, averaging 20.7 points per game. His 5.1 rebounds per night are 0.6 more than starter Kyle Lowry, and his 4.1 assists are third. However, Herro doesn’t light up the stat sheet on defense. He only averages 0.6 steals and 0.2 blocks a game.

Kelly Oubre Jr. averages 16.6 points, placing him in that range of past winners. However, Oubre falls short of Herro in almost every category.

In addition to averaging fewer points, he’s playing fewer minutes at 28.2, rebounds less at 3.9, and picks up fewer assists with 1.2. The only place where Oubre’s stat line is better is in blocks, where he averages 0.5 more.

Harrell is second on the Wizards in rebounds, pulling in 7.3 boards a game. He’s out-rebounding Washington’s starting center Daniel Gafford by 0.6 a game. The former Laker is also pitching in 2.2 assists from the five.

Harrell at +4200 is more attractive than Oubre but is probably still a ways off from challenging Herro.

Jordan Clarkson is the reigning Sixth Man of the Year. He won the award in 2021 with a stat line of 18.4 points per game, four rebounds, and 2.5 assists.

Clarkson is averaging 15.3 points, 3.4 rebounds, and 2.2 assists this season. His numbers are slightly lower, but he’s averaging a minute less and averages fewer minutes than Oubre and Herro.

Clarkson hasn’t started a game this season, unlike the previously mentioned players, and he averages 26 minutes a night.

Clarkson at +5000 seems tempting, but his numbers are not at a place to make it worth the gamble.

There’s a reason that Jalen Brunson has been putting in just over 30 minutes a game. The Mavericks have had several stretches without Luka Doncic and Kristaps Porzingis. When Dallas’ two stars were out, it fell on Brunson to carry a lot of their load.

He’s started 22 of the 40 games he’s played, which has helped the Mavs sit fifth in the Western Conference. Brunson is third on the team in scoring behind only Doncic and Porzingis. He’s averaging 16 points, 5.6 assists, and 3.8 rebounds per game.

At +5500, Brunson’s average assists make his stat line pretty attractive, especially if he can raise his points per game.

He could be a good option for a bet outside of Herro.

He makes for an interesting darkhorse due to having the second-highest point average of the group. His rebounding and passing don’t jump off the page, but his scoring puts him third on the Warriors.

Poole is a player to keep an eye on, but it’s doubtful he’ll get the same usage with Klay Thompson’s return to the lineup.

Sign up for FanDuel Sportsbook today and get your first bet risk-free for up to $1,000! 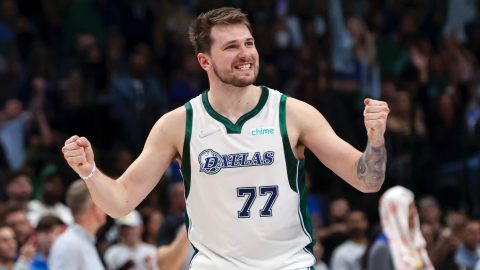 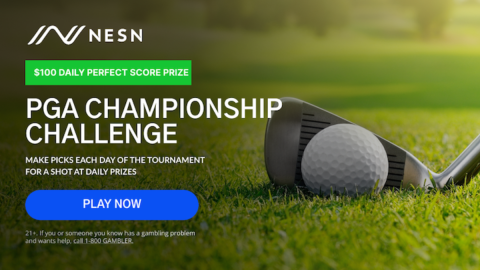