In what should be a highly contested matchup down in Texas, the NBA’s best Phoenix Suns head to Dallas to take on the surging Mavericks.

The Suns enter tonight’s contest winners of four straight, albeit three of those victories have come against teams with a losing record (combined mark of 44-90). They’ll face a much stiffer test tonight against a Mavericks squad that has also won four straight games and nine of their past ten.

Dallas is on the second night of a back-to-back following last night’s victory over the Toronto Raptors, while Phoenix is on two days rest. Lack of rest hasn’t hindered Jason Kidd’s squad thus far, as the Mavericks are 5-2 in those situations.

Listed as -3.0 point favorites, the Suns are a league-best 17-4 on the road, which includes an 11-6-1 mark against the spread as a road favorite. Meanwhile, Dallas is an underdog at home for the seventh time this season, posting an ATS record of 3-3 in those contests.

Fortunately for the Mavericks, they will not have to deal with Suns center Deandre Ayton. Ayton will miss his second straight game with a right ankle sprain suffered Sunday against the Detroit Pistons. His absence is a significant blow on both ends, as the former number one overall pick ranks second on the Suns in scoring (16.8 PPG) and has become the club’s best interior defender. Bismack Biyombo and JaVale McGee have done an admirable job filling in but will have their hands full trying to contain Mavs forward Kristaps Porzingis. Phoenix will also have to deal with a red-hot Luka Doncic, coming off a season-high 41 points last night.

This will likely be the most entertaining game of tonight’s abbreviated slate, and with our model’s expected margin of +0.8, we’re inclined to roll with the Mavs in an upset. The Suns have faced little to no resistance the past three games, and tonight feels like a letdown spot for them. Expect Dallas to continue its winning ways and make a big statement in the process.

All NBA predictions and picks are courtesy of SportsGrid
Sign up for Fanduel Sportsbook today and get your first bet risk-free for up to $1,000 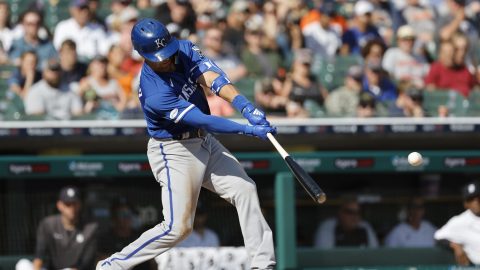 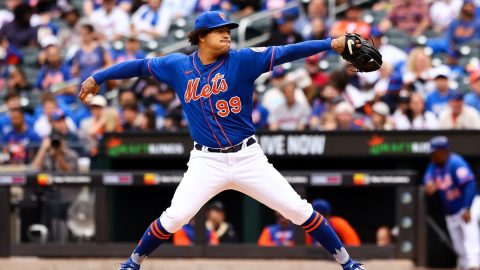 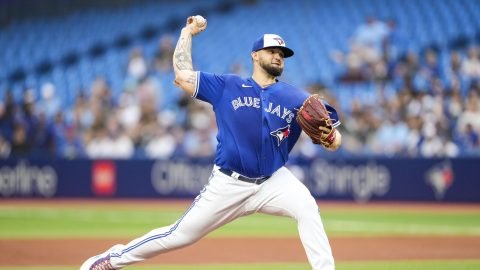