The good news for the Houston Texans is they no longer have to deal with the Deshaun Watson drama. The bad news, though, is the road back to the NFL playoffs still looks like a long, bumpy one.

Houston put the Watson issue behind it by finally trading the disgraced signal-caller to Cleveland. The Texans did well in aiding their rebuild by getting three straight first-round picks back for a player who clearly was never going to play for them again.

But that’s all part of a long-term plan to get this team up and running again. In the meantime, newly hired head coach Lovie Smith is returning to the NFL hoping to restore some stability to the Houston organization. He could ultimately do just that, but it still might be a while before this team considers itself a winning franchise.

Here’s a quick betting preview of the 2022 Texans with odds from DraftKings Sportsbook.

2022 outlook
The Texans have the longest odds of any team to win the Super Bowl. Their odds of having the fewest wins in the NFL (+300) are considerably better than their odds to even make the playoffs (16-1), let alone win the division.

Offensively, it seems Mills is in a tough spot. While there are some veteran pass catchers, the line is being rebuilt on the fly, and there’s just not a ton of talent. The defense is intriguing, though, with Nick Caserio investing significant resources on that side of the ball. The shrewd betting play this year when it comes to the Texans might be to just hammer unders week to week. 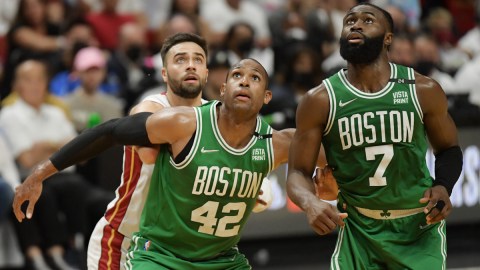