Nets HC Steve Nash on PG Ben Simmons: 'I Don't Care if He Ever Shoots a Jump Shot' Skip to content

Brooklyn Nets forward/guard Ben Simmons has never been known as a jump shooter – an understatement if there ever was one.

Well, it turns out that’s perfectly ok with head coach Steve Nash, as the Hall of Famer is well aware of the other positive attributes Simmons brings to the club.

“That’s why I don’t care if he ever shoots a jump shot for the Brooklyn Nets,” said Nash. “He’s welcome to, but that is not what makes him special and not what we need. He’s a great compliment to our team, and he’s an incredible basketball player because of his versatility.”

With Kevin Durant and Kyrie Irving handling the load on offense, Simmons is expected to play a Draymond Green-esque role – one where he will be relied upon for his elite defense while serving as a solid playmaker and rebounder. Those skills should immediately improve the fortunes of a Nets team in “Championship or Bust” territory.

FanDuel Sportsbook currently has the Nets holding the third-best NBA Finals odds at +700. 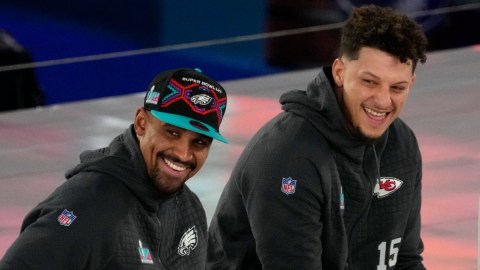 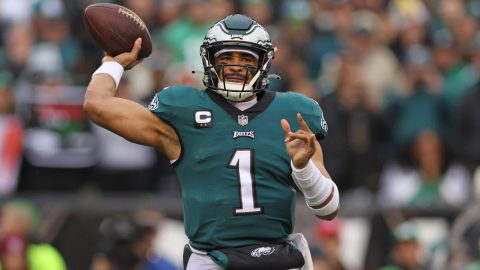