One thing really stands out when you dive into the NFL Week 3 betting lines and odds.

Half of the 16 games on this week’s slate feature road betting favorites. That typically means we’re bound for some NFL craziness.

For the most part through two weeks, road favorites have avoided potential landmines, winning eight of 15 games in addition to the Colts tying in Week 1. When it comes to betting those teams laying points away from home, it’s been a different story. Road favorites are just 5-9-1 against the spread in those 15 games.

Keep that in mind as you dig into the NFL Week 3 slate. As you do, here are three favorites this week — home or away — we’d think twice before backing in pools or at the betting window.

Pittsburgh Steelers at (-5) Cleveland Browns
The total for this one is set at 38.5, the lowest of Week 3, which comes as no surprise. Neither offense is very good, and both teams feature formidable defenses. But just how confident is anyone in laying almost a touchdown with Jacoby Brissett? Granted, if the line were reversed and the game was in Pittsburgh, we’d be saying the same thing about Mitch Trubisky. But that speaks to the potential volatility here in what should be a low-scoring game. And at the risk of overreacting, the Browns’ inability to close out the Jets (at home, no less) is hard to shake.

Houston Texans at (-2.5) Chicago Bears
For as bad as we all think the Texans are or would be, do you really feel comfortable laying points with the Bears? Houston has actually been pretty competitive through two weeks, too, tying the Colts and then giving the Broncos all they could handle in Denver. And given some of Justin Fields’ postgame comments following an ugly loss to the Packers, the Bears’ entire situation feels like it could be a little wobbly right now with a fanbase ready to pounce.

(-3) Baltimore Ravens at New England Patriots
The Ravens might be a stay-away team for the time being. Injuries are a huge issue, and it’s hard to get a good read on what they can be. The offense is obviously explosive, as we saw Sunday against the Dolphins. But the injury problems, primarily on the offensive line and in the secondary, helped Miami get back into and ultimately win that game. The Patriots don’t have the same skill players who could expose the leaky Ravens secondary, but Bill Belichick’s defense has looked solid through two weeks and could really attack those offensive-line issues. And don’t forget: In 2020, when the Patriots were reeling and Baltimore was flying, the Patriots snuffed out the Ravens at Gillette Stadium. 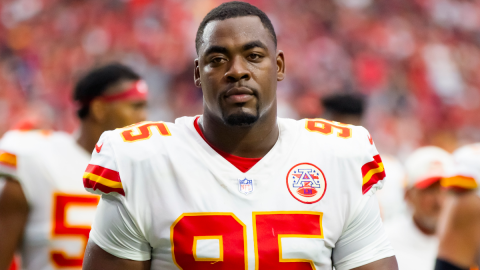 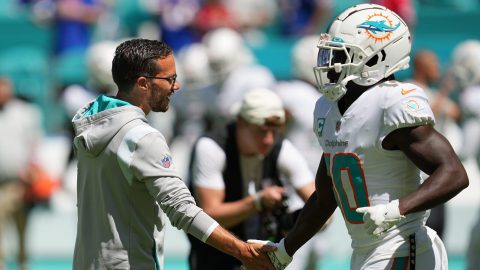