The 2022 NFL season will start out with one of the best games on the entire schedule as the defending champion Los Angeles Rams welcome the Super Bowl favored Buffalo Bills to SoFi Stadium on “Thursday Night Football.”

Despite the fact it’s the Rams who are at home, celebrating their Super Bowl LVI title in the same place they won it in February, the love for the Bills has caused oddsmakers to shift Buffalo from a 1-point underdog to a 2.5-point favorite. It certainly sets the weekly tone for the Bills right out of the gate.

While the Bills represent 66% of the spread handle and 62% of spread bets, the Rams have similar respect on the moneyline. Los Angeles represents 66% of moneyline bets, which equates to a nearly split 48% of the moneyline handle, as shared by BetMGM Sportsbook. Given the Rams’ moneyline wager, which currently is +120 on DraftKings Sportsbook, offers more of a profit than betting LA to cover the 2.5-point spread (-110) it makes sense why the public would lean toward the home underdog to win straight up.

The total came down a half point since opening, as it’s now at over/under 52 points at a majority of sportsbooks. The public’s expectations of the two offenses has caused more bettors to lean toward the Over 52, which represents 68% of the money and 62% of tickets, per BetMGM. While obviously a new season with new expectations, it’s worth noting the Rams eclipsed the total 56.3% of the time (9-7-1) while the pass-heavy Bills did so 47% of the time (8-9) during the 2021 campaign.

If you’re looking to sprinkle a few prop bets rather than betting a side or the total, some of the most popular props on BetMGM include Cooper Kupp’s first touchdown (+550) and Dawson Knox’s first touchdown (+1100). Kupp to score an anytime touchdown (-130) was the most popular bets on DraftKings, as shared Tuesday, followed by Stephon Diggs (+140) and Josh Allen (+170) as anytime scorers. Additionally, an exact margin on the Bills to win by 1-6 points (+310) is one a number of BetMGM bettors are finding interesting. Of course, the margin prop indicates they believe the Bills will cover the spread, but grants a more profitable bet as long as they win by six points or less.

A few betting trends to keep in mind, though: The Rams are 5-0 in Week 1 under head coach Sean McVay and the defending Super Bowl champions are 19-3 straight up in Week 1 the past 22 seasons. 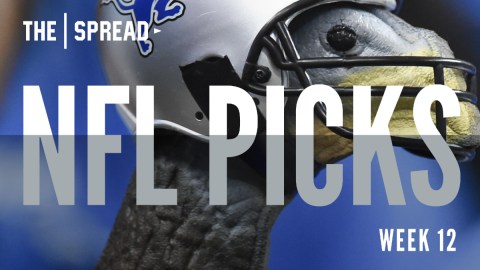 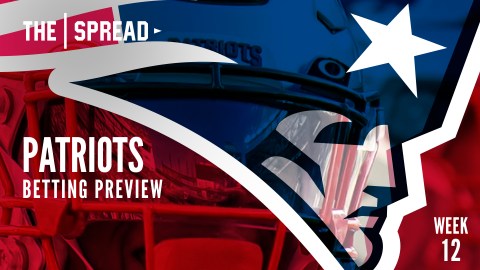