The Boilermakers continue to state their claim as one of the top programs in college basketball as they are putting together yet another elite season in West Lafayette. At 17-1, there is a case to be made that Purdue is the best team in the country.

With their dominance carrying over into conference play, we take a look at its shrinking odds to cut down the nets in April over at BetMGM.

Center Zach Edey is one of the most commanding players the sport has seen in a long time. The 7’4″ junior is currently averaging 21.3 points and 14.4 rebounds per game on 62.9 percent shooting from the field, putting him atop nearly every efficiency metric you can find. KenPom.com currently has him as the most valuable player in college basketball.

The team shapes its style around Edey when he is on the floor. As an effective post presence, he sees a touch in nearly every possession and is a machine of second-chance opportunities. The Boilermakers have the second-highest offensive-rebounding percentage in the nation, while Edey leads the country among all qualified players in the category.

A year after finishing with the second-best offense nationally, coach Matt Painter is again putting on an offensive clinic with the top-ranked KenPom offense. Four players rank in the top 100 in offensive rating, and 60.2% of their field goals are assisted. They control the pace with the slowest tempo in the Big Ten and constantly find the open man in their halfcourt sets.

A suspect defense could do Purdue in, as has been the case in the past. They rank just sixth in the B1G in defensive efficiency and force the second-least turnovers per game out of any Power 6 school. It makes them a risky team to trust to win six straight games in March.

Painter’s lack of tournament success and the Big Ten’s struggles at the Big Dance leaves room for concern. Despite having the best player in the country and an uber-efficient offense, these trends keep us from pulling the trigger, especially on a shorter number than you could have gotten last week. Hold off on backing the Boilermakers and reassess in a month or two. 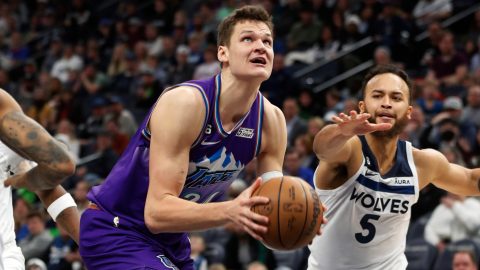 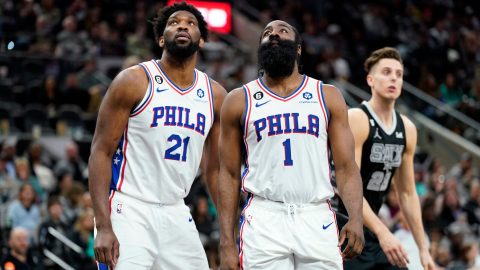