Between The Tackles: Can Patriots' Pass Rush Keep It Up Vs. Bills? - NESN.com Skip to content

The New England Patriots’ pass rush finally showed up Sunday against the Miami Dolphins, and they did so in a huge way. The Patriots sacked Dolphins quarterback Matt Moore seven times in their 35-17 win.

But will they be able to continue their success Sunday against the Buffalo Bills? Bills quarterback Tyrod Taylor is much more mobile than Moore, so it could be more difficult to bring him down. The Patriots did sack Taylor eight times in Week 2 of the 2015 season in Buffalo. The Patriots got out to a big lead, so they knew Taylor would be throwing in the second half, when they ramped up the pressure.

The Patriots are dealing with some injuries in their front seven, however. Defensive end Trey Flowers (ribs) and linebacker Kyle Van Noy (calf), the Patriots’ top two pass rushers, were limited in Wednesday’s practice.

NESN.com’s Doug Kyed, Zack Cox and Courtney Cox discussed the Patriots’ Week 12 win over the Dolphins and their Week 13 matchup against the Bills on this week’s “Between The Tackles” podcast. Watch the full show above. 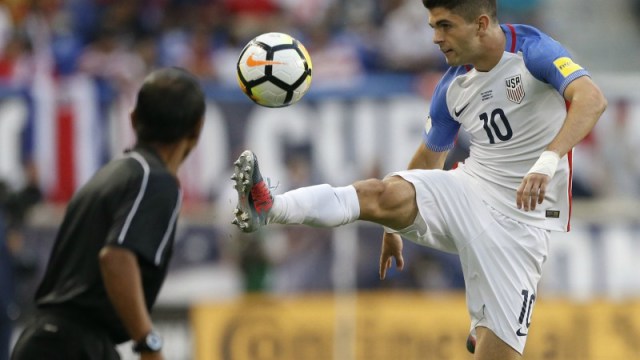 NESN Soccer Show: Who Suffers Most From Missing World Cup 2018? 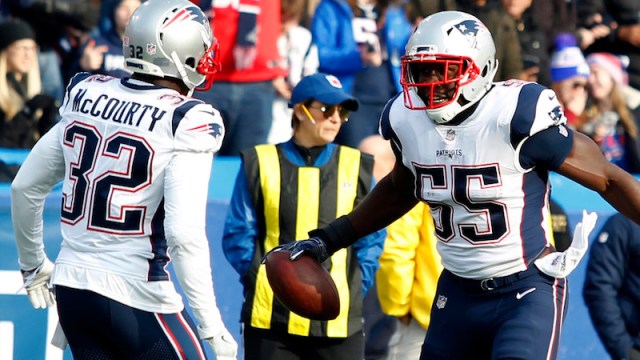 Between The Tackles: How Patriots’ Defense Proved Everyone Wrong