Bruins vs. Blackhawks. Boston vs. Chicago. The best vs. the best. On paper, there’s a lot to like about this year’s Stanley Cup Final.

With the two teams set to drop the puck on Wednesday and begin to determine the NHL’s champion, you would be hard-pressed to find anyone willing to argue that the Bruins and Blackhawks don’t belong. (If you can, they’re probably just bitter that they lost to one of the two squads.)

All season, these two have been at or near the top of their respective conference standings, and it’s very fitting that the Original Six rivals are meeting for a chance at immortality.

NESN.com’s Mike Cole and Dan Duquette talked about that fact on the latest episode of the NESN.com podcast while they previewed the 2013 Stanley Cup Final. The two also discussed Boston’s dismantling of the Pittsburgh Penguins, Dan Bylsma‘s job security and much more. 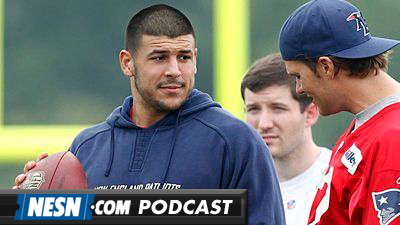 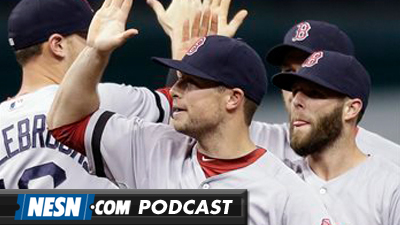