It’s late August, which only can mean one thing: The fantasy-football-draft season is in full swing.

Many leagues are drafting between now and the NFL’s Sept. 7 season opener, so there’s no better time to research which players to target and avoid. With that in mind, our second episode of the Fantasy Fix podcast, presented by MyBookie.AG, focuses on all the preseason injuries that are effecting this year’s fantasy drafts.

Rachel Holt is joined by Yahoo! Sports fantasy expert Scott Pianowski to discuss how New England Patriots wide receiver Julian Edelman’s, Kansas City Chiefs running back Spencer Ware’s and Chicago Bears wide receiver Cameron Meredith’s injuries have effected the fantasy value of their teammates and players around the league. Also, Holt and Pianowski look at who has stood out in the 2017 NFL preseason as well as fantasy draft trends so far this season.

Check out the full show in the above video.

Click to visit MyBookie.AG and make your NFL wagers>> 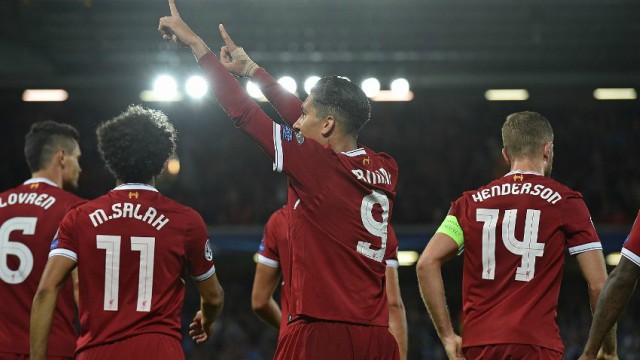 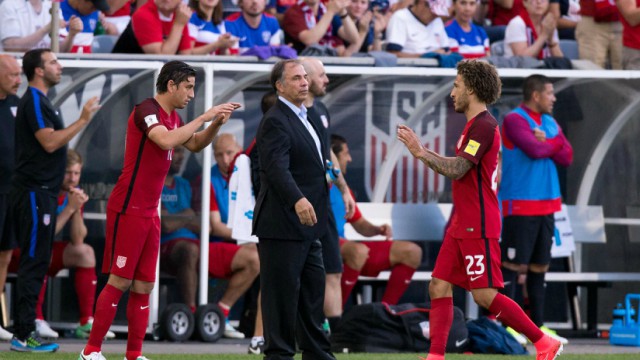