With two World Series games in the books, the Red Sox and Cardinals are in a dead heat.

Poor fielding doomed the Cards in Game 1, but it was Boston’s defensive lapses in Game 2 that allowed the visitors to knot up the series at one apiece.

Now, the teams will head to Busch Stadium for three games under National League rules, which will certainly result in a number of lineup adjustments on both sides.

But the most important players for the Red Sox over these next few games will be the starting pitchers. Jake Peavy will go in Game 3 for Boston on the heels of a rough outing last week in Detroit, and the Sox’ pitching situation for Game 4 becomes murkier by the day. Clay Buchholz is expected to oppose Lance Lynn in that contest, but lingering injuries may force John Farrell into even more rotation juggling.

NESN.com MLB editor Ricky Doyle joined Zack Cox on the podcast Friday to take a look back at the first two games of this evenly matched series and discuss what to expect from these teams in St. Louis. 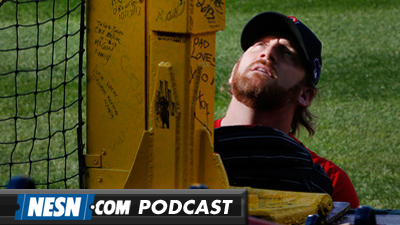 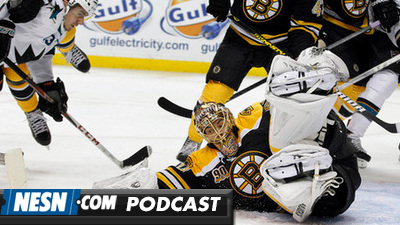