The Boston Bruins are coming off of their most impressive win of the young season.

In this episode of the NESN Bruins Podcast, Mike Cole, Logan Mullen and Lauren Campbell recap Boston’s game against the Florida Panthers. The trio discuss various defensive pairings and if the team is better with Matt Gzzelcyk along side Charlie McAvoy or with another defenseman in the second line.

Later on in the podcast, they look ahead into the Bruins schedule and discuss the competition level among other teams in the league.

What do you want to hear from the NESN Bruins Podcast? Let us know by subscribing, rating, and reviewing on iTunes and Spotify. 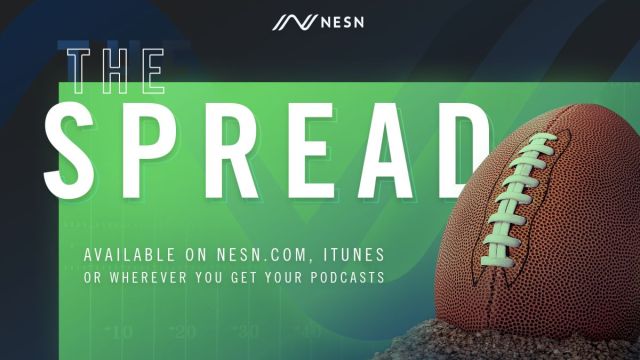 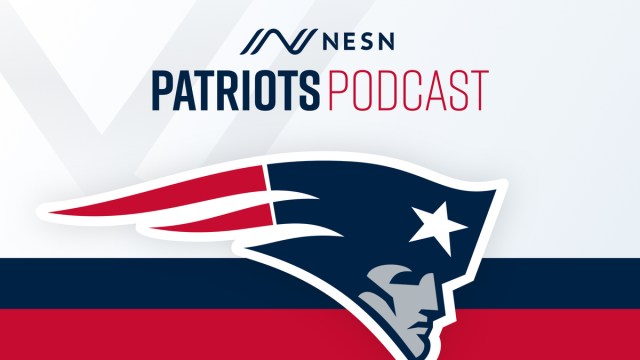