The top-seeded Northeastern Huskies already won the women’s Hockey East tournament, and now the men’s tournament is set to begin this weekend.

The Northeastern women defeated UConn in convincing fashion during the tournament finale, claiming a 9-1 win behind a five-goal third period.

The men’s tournament will begin with the quarterfinal round on Mar. 13. Games will include No. 1 Boston College against No. 8 Providence, No. 2 UMass against No. 7 Northeastern, No. 3 UMass Lowell against No. 6 Boston University and No. 4 UMaine against No. 5 UConn.

McAvoy and Randall also handed out their Hockey East three stars of the week on the latest “NESN College Hockey Podcast.” 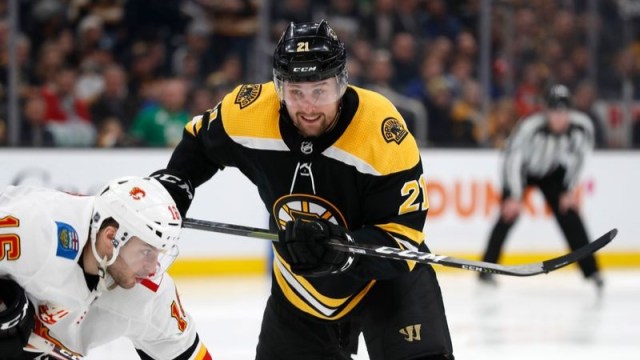