We have a new No. 1 seed in the college hockey world.

Cornell jumped over North Dakota to take over the top spot in this week’s national polls after taking down Yale and Brown last week. North Dakota wasn’t as fortunate as they tied and fell against St. Cloud State.

Boston College had a massive weekend as they swept Northeastern. BC took Game 1 3-2 and exploded to the tune of a 10-1 thumping in Game 2 to complete the sweep.

Minnesota State also had a big weekend as they swept Alabama Huntsville. Minnesota State didn’t surrender a goal throughout the sweep as they took the first matchup 10-0 and continued their dominance with an 8-0 win in Game 2.

NESN.com’s Dakota Randall and Patrick McAvoy discussed all of last week’s action. McAvoy and Randall also handed out their Hockey East three stars of the week and spoke about a potential expansion of college hockey in the latest installment of the “NESN College Hockey Podcast.” 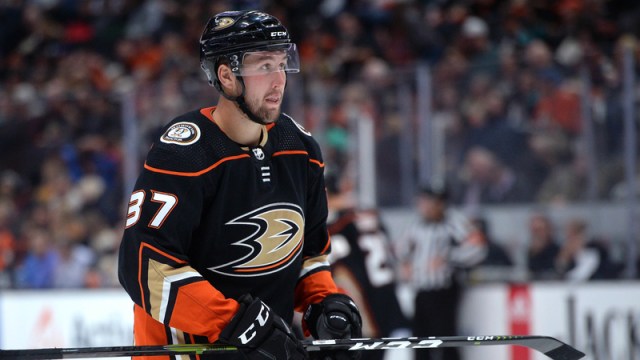 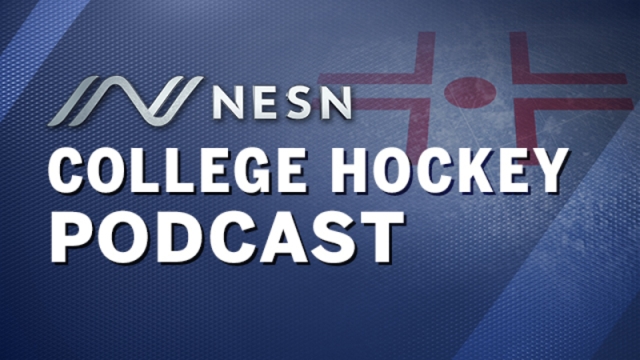