Some Boston Red Sox fans might disagree, pointing to Mookie Betts’ success as evidence he belongs in the conversation. And the two will share a field this week as the Red Sox host the Los Angeles Angels for a three-game series at Fenway Park.

That got us thinking: How does Betts stack up with Trout? Where does he rank among MLB’s best?

Ricky Doyle and Dakota Randall tackled those questions on the latest “NESN Red Sox Podcast” in addition discussing the most marketable players in MLB and what the league can do to better leverage its stars.

The Trout vs. Betts debate — a popular one in Boston this season — came after Ricky and Dakota broke down the Red Sox’s weekend series against the Seattle Mariners. They then previewed Boston’s upcoming series against the New York Yankees and shared their thoughts on some recent trade rumors surrounding the Red Sox.

Listen to the podcast below or subscribe to NESN’s podcast feed on iTunes right here. 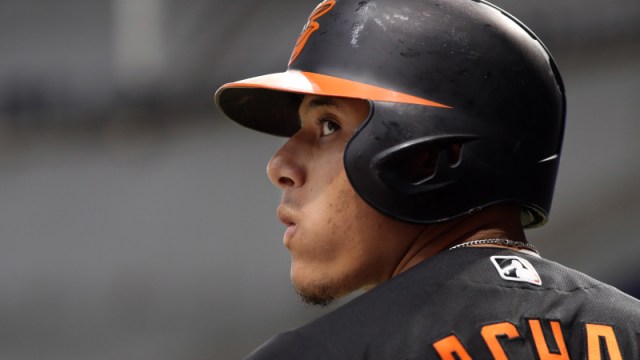 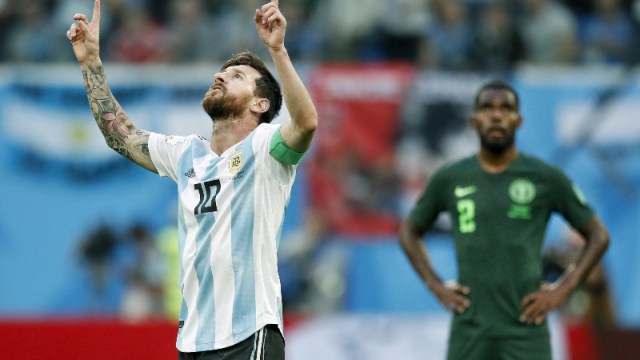