Was the 2018 FIFA World Cup in Russia really that good?

France is basking in glory following its 4-2 win over Croatia on Sunday in the 2018 World Cup final. While France celebrates, the rest of the world is trying to learn how the country won in Russia and how to stop it from dominating the soccer world in the coming years, as many predict will happen.

FIFA, world soccer’s governing body, and host-nation Russia also are smiling after what some are calling “the best World Cup in history,” as are their respective presidents Gianni Infantino and Vladimir Putin.

NESN.com soccer experts Nick Goss, Marc DiBenedetto and Marcus Kwesi O’Mard dissect the France vs. Croatia World Cup 2018 final and assess what the result means for the teams. They also review the tournament, naming the real winners and losers from the world’s biggest sporting event. Listen to all this and more in the latest episode of “The NESN Soccer Podcast,” which you can listen to here. 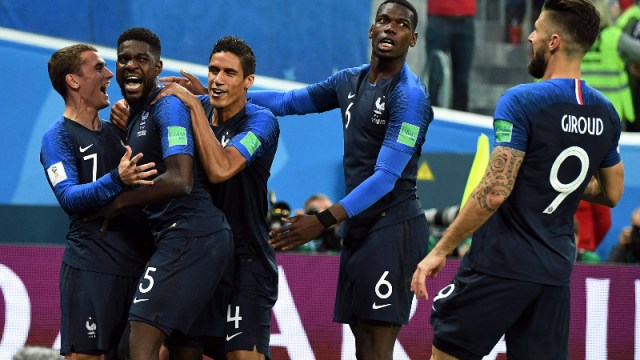 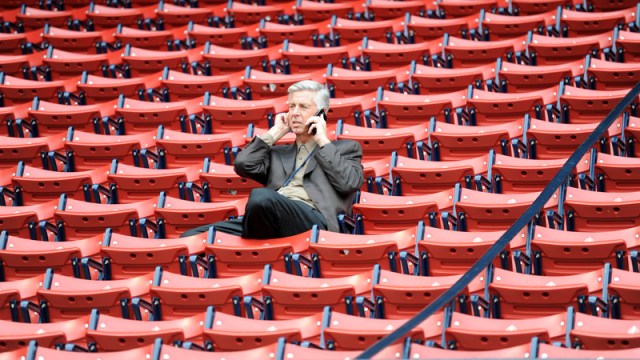