In this episode of the NESN Patriots Podcast, Doug Kyed and Zack Cox take a deep dive into Patriots minicamp. The two discuss the ongoing quarterback contest between Newton and Jones. They also talk about offseason acquisitions and the Patriots’ depth at the linebacker position. 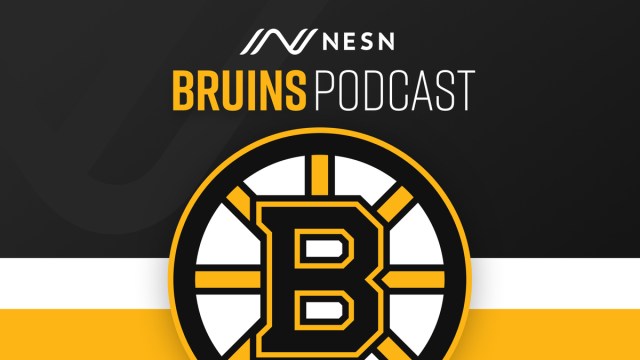 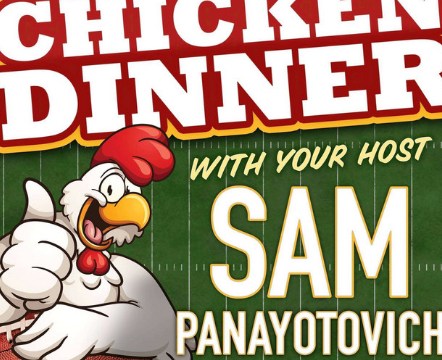