When the Boston Red Sox signed David Price to a record-breaking seven-year contract this winter, skeptics pointed toward the left-hander’s lack of playoff success.

Price is a five-time All-Star and a Cy Young winner. And aside from one start, he has been really good in his first season for the Red Sox, the owner of a 3-0 record and an American League-leading 46 strikeouts in just 29 2/3 innings after a 14-strikeout gem Tuesday in Atlanta against the Braves.

But until Price, who owns a 5.12 postseason ERA, proves he can do it in October, there always will be skeptics.

Braves legend Tom Glavine knows a thing or two about pitching in the playoffs, since he made 35 career postseason starts, logging 218 1/3 innings. He was the 1995 World Series MVP on the power of two wins, including an eight-inning, one-hit gem in the decisive Game 6.

Glavine talked to NESN.com on Thursday about the differences between pitching in the regular season and the playoffs, and he sounded optimistic that Price eventually will figure things out. The key, Glavine said, is learning you don’t have to do too much.

“If you’re off a little bit when you get into the postseason, that all magnifies itself,” Glavine told NESN.com’s Mike Cole. “I know with a guy like David Price, with his pedigree, when people want to find something wrong with what you’re doing, they will, and I’m sure that’s the first thing everybody goes to with David Price, but I can promise you the Red Sox are excited to have David Price go out there every fifth day for them, and they’re going to take their chances with them.”

Glavine is among a star-studded cast that will be honored at the first MIAA Legends Event held Thursday, June 16, in the Putnam Club at Gillette Stadium. The event honors former MIAA student-athletes (Glavine went to Billerica Memorial High School) who have achieved success on and off the field. Tickets are $150 and can be purchased by clicking here.

Hear all of what Glavine had to say in the podcast below. 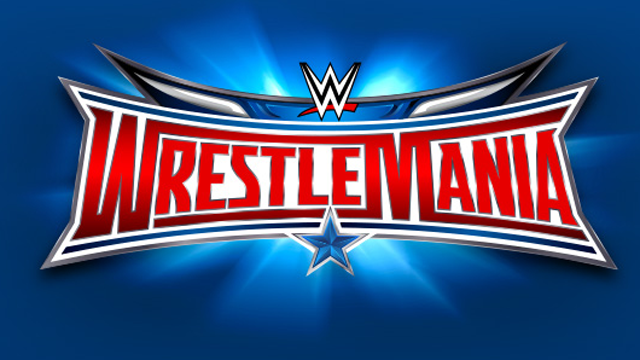 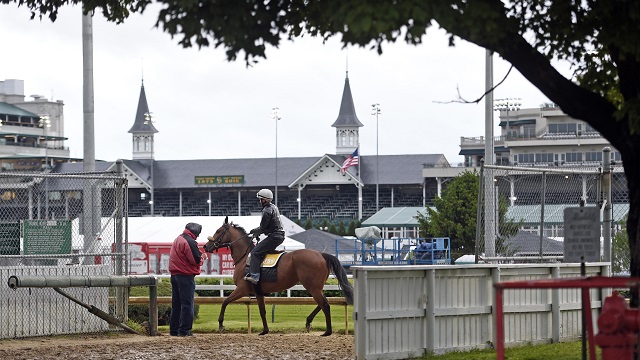 Kentucky Derby Podcast: Best Bets, Strategy For ‘The Run For The Roses’