Paige VanZant Among Athletes Favored To Win 'Dancing With The Stars' (Photos) - NESN.com Skip to content “Dancing With the Stars” season 22 kicked off Monday night, and if you watched the season premiere on ABC, you probably noticed quite a few athletes in the cast.

And, as it turns out, the oddsmakers liked at least three of these athletes’ chances before the premiere to join Emmitt Smith, Apolo Ohno, Helio Castroneves, Kristine Tsuya Yamaguchi, Shawn Johnson and all the other sports stars who won it all.

Click to see each athlete in this “Dancing With the Stars” >> 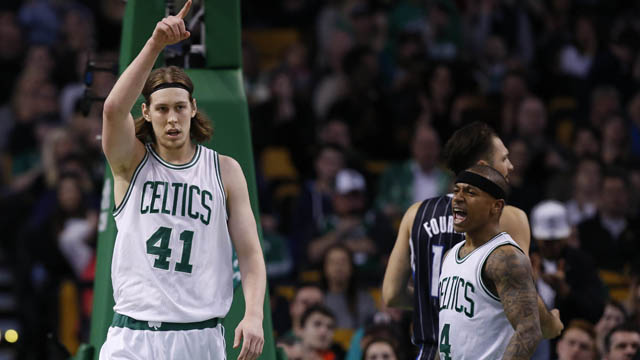 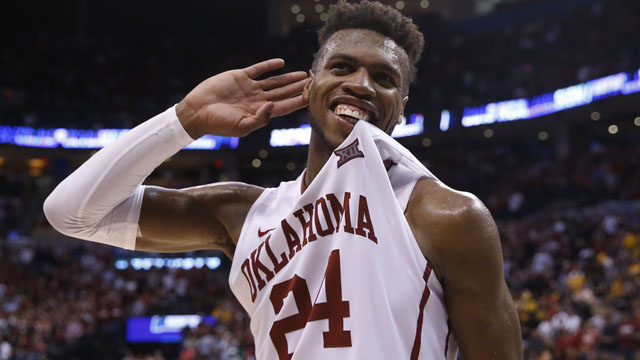