If Craig Sager truly is nearing the end of his days, he’s not about to go down without a fight.

The popular Turner Sports reporter revealed to HBO’s “Real Sports” the grim prognosis he faces in his battle with leukemia. Sager said doctors have told him he might only live for the next three to six months, according to Sports Illustrated’s Ben Golliver.

Sager, 64, was diagnosed with leukemia in April 2014. The disease went into remission following treatment, allowing Sager to return to his sideline reporter job on TNT’s NBA broadcasts in March 2015. The cancer returned last spring but went into remission again in the fall.

Sager now is in his third, and perhaps most dire, bout with leukemia. Like always, he has the support of the NBA and wider world of sports.

My prayers goes out to one of the best to ever do it Craig Sager!! Please Stay Strong. #CancerSucks

Sending my best wishes to Craig Sager as he continues the fight against cancer. Praying for you Craig! #SagerStrong

“Real Sports” will air the moving profile on Sager on Tuesday.

Yahoo! Sports reports Sager still is scheduled to be on Turner’s “NBA on TNT” broadcasts, despite his diagnosis. 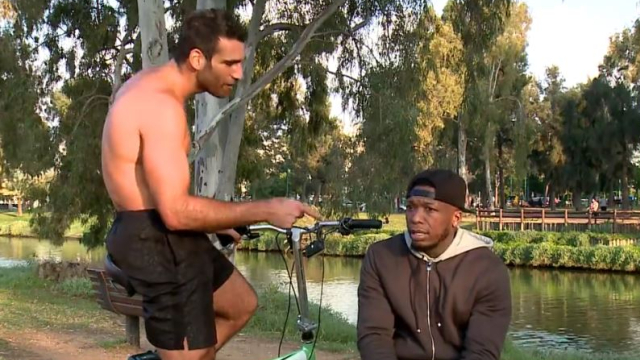 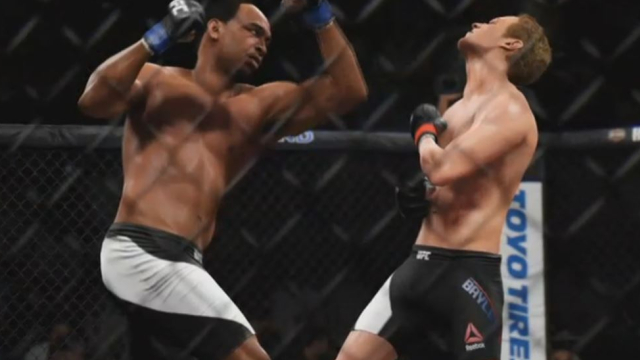