David Ortiz is going to be himself, for better or for worse.

The Boston Red Sox’s 40-year-old designated hitter, on the cusp of his final season before retirement, sat down with ESPN’s Hannah Storm recently for a very reflective, wide-ranging interview.

Nothing seemed untouchable in the conversation, including Ortiz’s alleged PED use in 2003. Storm asked Ortiz about the incident, how he’s dealt with it while believing he is innocent, and how it might affect his chances to be inducted into the National Baseball Hall of Fame.

Ortiz endured quite a bit of criticism in the wake of the 2003 report and admitted it was difficult to hear people calling him a cheater and discrediting the hard work he’s put in for years to become the player he is today.

“I had to put up with that. I?ve got to put up with ghosts,” he said. “It?s like I always say — in the time where we have the best drug-testing program in all of sports, I?ve never failed a test and I keep on putting up numbers. So if you want to hate and you want to put attention to that, it?s up to you.”

Ortiz appeared very calm during the interview — more at peace about the topics than he’s been in the past. Has he mellowed with age? More like resigned to stay out of drama and soak up every last bit of baseball while he still can.

“In my case, to be honest with you, yeah, I would love to be in the Hall of Fame one day. I?m not gonna lie to you,” Ortiz explained. “I work my butt off to do that, to be there. My numbers talk for themselves. But I have no control over it. I can?t control that. If I don?t make it to the Hall of Fame because of that, I?m not going to die. I?m just going to continue being the same person I am.”

With that knowledge in hand, is there anything he feels he still needs to accomplish? What does a player of his stature want to do with his final season?

“Just do what I do. Make you laugh or make you cry,” Ortiz said. “It?s just, I take a lot of pride in what I do. A lot of people criticize you, but you?re not going to make everyone happy … You try to be good at your job but there?s always going to be haters out there. And you?ve just got to put up with it.

“I know a lot of people want to criticize me, but the only time they criticize you is when you?re good. When you ain?t good, you?re gonna hear no comments. So I can live with that.”

For one final season, we get Big Papi being Big Papi. We can live with that, too. 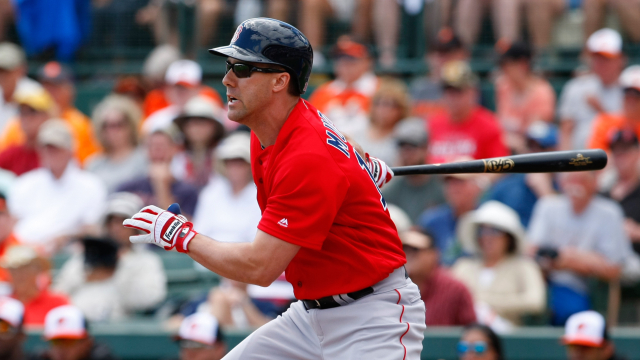 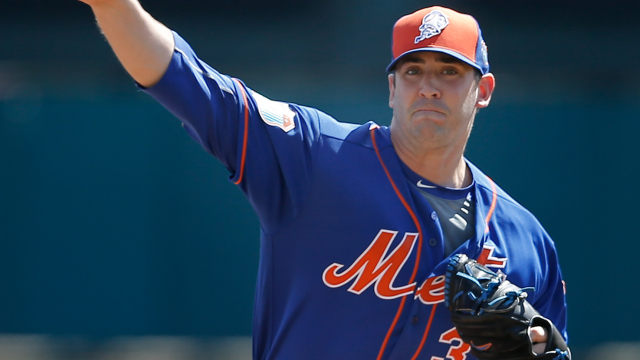