The New England Patriots might have one more splash transaction in them this offseason.

Defensive tackle Nick Fairley told ESPN.com’s Nick Wagoner that he will meet with the Patriots at the NFL Annual Meeting. The Detroit Lions selected Fairley in the first round of the 2011 NFL Draft, and Fairley played there from 2011 to 2014. He spent the 2015 season with the St. Louis Rams, recording 29 tackles and 0.5 sacks in 15 games. 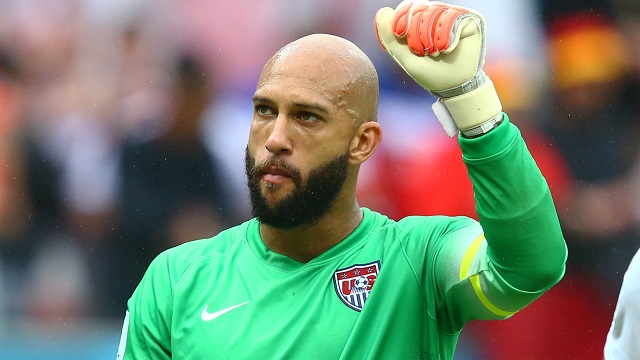 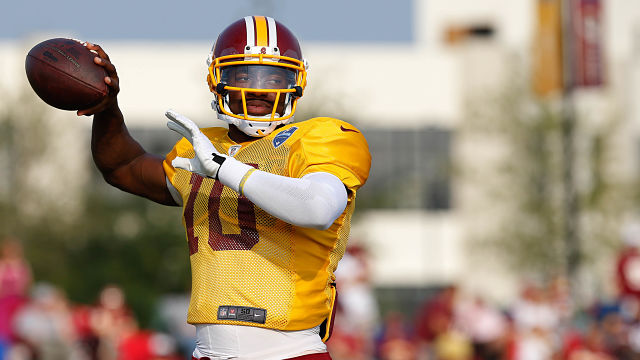