The Boston Red Sox are taking it slow with Christian Vazquez.

The catcher spent the entire 2015 season recovering from Tommy John surgery, and it was assumed at the beginning of this season’s spring training that Vazquez likely wouldn’t be on the 2016 Opening Day roster. And manager John Farrell confirmed that notion Saturday before the Red Sox’s loss to the Baltimore Orioles.

“It would be a stretch for Opening Day,” Farrell said, per CSNNE’s Sean McAdam. “He’s catching another game (Saturday in the minor leagues), for back-to-back games. By the time we break, we’ll have gotten him out to nine innings. If it’s not Opening Day, he’s making strides, getting closer to that.

“(In terms of where Christian’s at), I don’t know that we could have drawn it up any better — how much work he’s gotten in and the repetition and the innings caught behind the plate.”

Vazquez has gotten plenty of praise for his excellent defensive skills throughout his young career, and pitcher Rick Porcello even said Wednesday that Vazquez’s arm strength has been back to normal. But when you have a 25-year-old catcher whose defense has drawn comparisons to Yadier Molina, it makes sense to give him the maximum amount of time to heal.

“We can’t bring him here before he’s ready,” Farrell said. “Christian’s schedule, his progression is mapped out for his benefit. If we’re doing right by Christian, we’re doing right by the Red Sox. Christian’s a tremendous catcher. He’s got a long career ahead of him, so we want to make sure that we don’t skip any steps along the way or rush him before it’s time.”

Farrell said there’s no decision yet on whether Vazquez will start the year in Triple-A Pawtucket or stay in Florida for extended spring training. Farrell did, however, say the Red Sox hadn’t ruled out carrying three catchers, including Blake Swihart and Ryan Hanigan, on the roster in the future.

“That’s all to be determined,” Farrell said. “He’s getting game ready, so the only thing that we have to determine is how many times a week and how deep into each one of those outings do we run him.” 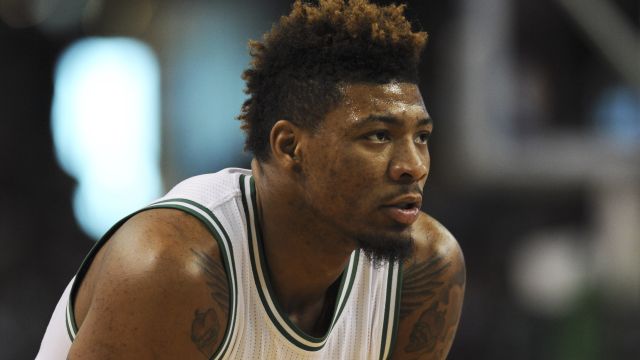 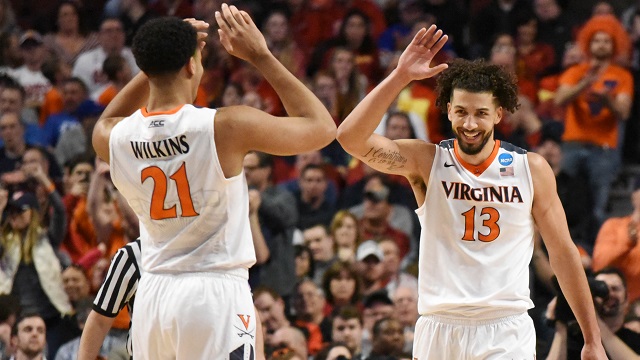