With the Tampa Bays Rays playing an exhibition game against the Cuban national team in Havana, Tuesday undoubtedly will go down as a historic day in Major League Baseball.

So it should come as no surprise that some of Cuba’s best baseball players were in attendance for the game.

Tuesday’s game was the first time an MLB team played in Cuba since the Baltimore Orioles went to Havana in 1999 and only the second time since 1959. 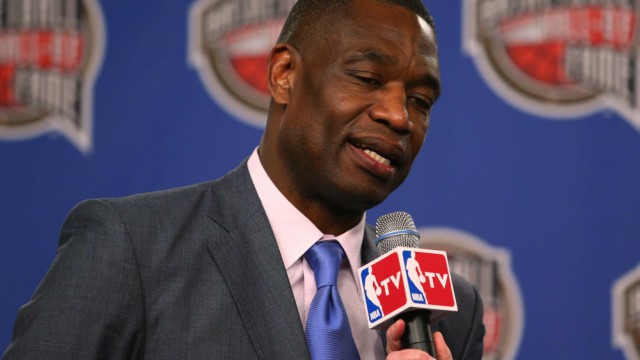 Dikembe Mutombo Was At Brussels Airport During Bombings, Escapes Unhurt 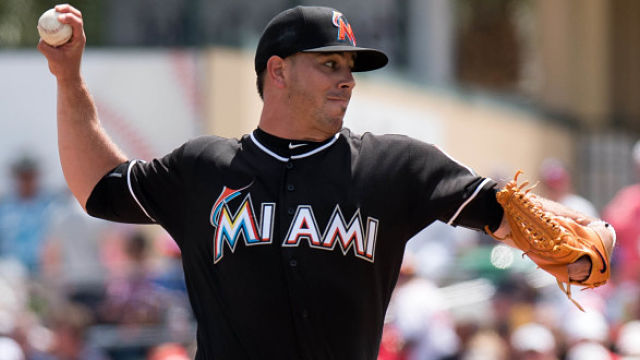