Washington came into the NFL as an undrafted free agent out of Tiffin University with the Pittsburgh Steelers in 2005. He has 458 career receptions for 6,954 yards and 44 touchdowns, and his best season came in 2011 with the Tennessee Titans, when he caught 74 passes for 1,023 yards with seven scores.

Washington, 32, likely will go into training camp competing for a role with other depth receivers on the Patriots’ roster. He also gives the Patriots insurance at the position if they decide to part ways with slot receiver Danny Amendola. 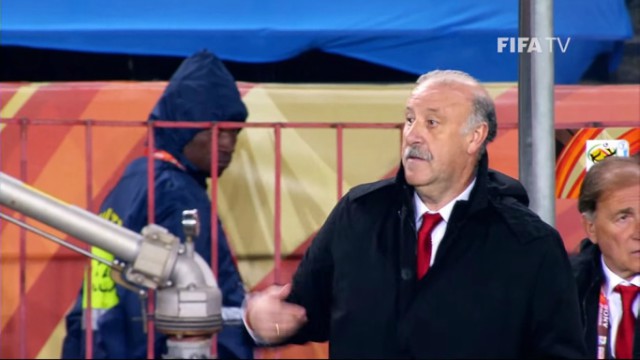