The Bruins announced Friday afternoon they have signed the Boston University defenseman to a two-year, entry-level contract that will begin next season. Grzelcyk will report to Providence and play out the remainder of the current campaign with Boston’s American Hockey League affiliate on an amateur tryout agreement.

B's sign Matt Grzelcyk: https://t.co/Pg7oP6uPi0. Get a behind the scenes look at the deal on the next #BehindTheB. pic.twitter.com/wxkFs1asi2

Grzelcyk, 22, was a two-year captain at BU, earning first-team All-Hockey East honors as both a junior and a senior. He tallied 10 goals and 16 assists in 27 games this season, and his college hockey career came to a close last Saturday with the Terriers’ 7-2 loss to Denver in the first round of the NCAA Tournament.

The Bruins selected Grzelcyk, a Charlestown, Mass., native, with the 85th overall pick in the 2012 NHL Draft. He would have become a free agent Aug. 15 had he and the Bruins not come to terms on a contract. 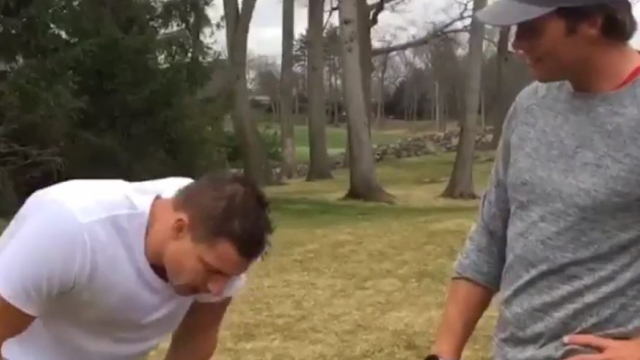 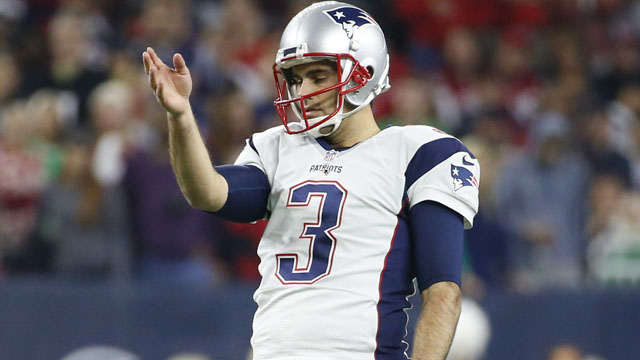