Clay Buchholz's Rough Start A Bad Sign, But No Reason For Panic Yet - NESN.com Skip to content

Clay Buchholz’s start against the Cleveland Indians on Thursday was bad.

The Red Sox right-hander put Boston in a very early hole after giving up four earned runs in the first inning, including a three-run home run to Indians designated hitter Carlos Santana. Buchholz allowed another run in the second, and even though the Red Sox’s offense stepped up with three home runs and more, it proved to be too much, and Boston lost 7-6.

But the final score wasn’t the only reason Buchholz’s start was bad.

Boston had to go to its bullpen, which already is a little thin with Carson Smith on the disabled list, with no outs in the fifth inning, something no one wanted to happen during the second game of the season. Junichi Tazawa was called upon for the second night in a row, and he showed the strain by giving up a long home run to Mike Napoli. It’s really the last thing the Red Sox needed.

Beyond that, the start didn’t do much for Buchholz’s reputation. In his 10th season with the Red Sox, it’s still impossible to know what version of the pitcher we’ll see. He’s enjoyed two All-Star seasons and had an incredible 2013, during which he helped lead the Red Sox to the World Series with a 12-1 record and a 1.74 ERA. But Buchholz also has never pitched 200 innings, has enjoyed only one injury-free season and struggles to be consistent.

Still, it’s important we don’t jump to conclusions in the first week of April. Buchholz still can be that All-Star; he has the talent. It’s frustrating, yes, but so is burning him in effigy after literally one start. He’ll never be David Price, but he does have the ability to live up to his role as the No. 2 starter.

If in July Buchholz still has an 11.25 ERA, then we can talk. But otherwise, let’s wait to see what happens in the middle before we write the ending. 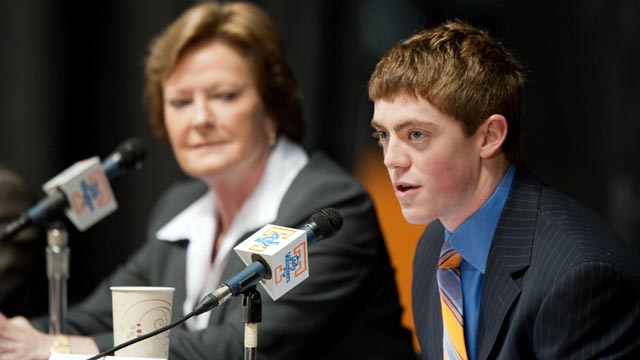 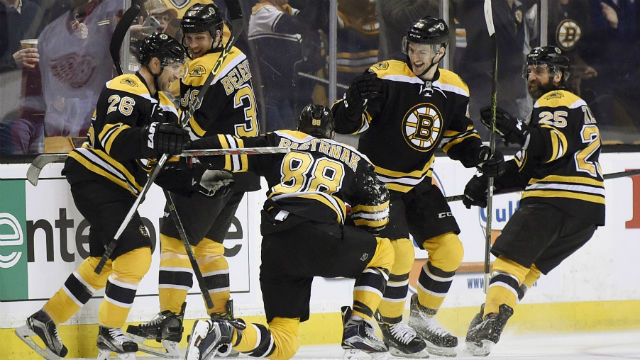