The Boston Red Sox fans lucky enough to be at Monday’s home opener against the Baltimore Orioles now are in for an even bigger treat.

With Thursday’s game against the Cleveland Indians postponed, Boston’s starting pitchers all will move up a day. And that means David Price is scheduled to start for Opening Day at Fenway Park.

Price came to Boston on a seven-year, $217 million contract this offseason and already spun a gem in the Red Sox’s season opener, striking out 10 and giving up two earned runs on five hits over six innings. Monday will give fans at Fenway a chance to see Price pitch live in a Red Sox uniform for the first time.

As for the rest of the rotation, Joe Kelly will pitch Friday in Toronto against the Blue Jays, followed by Rick Porcello and Steven Wright. 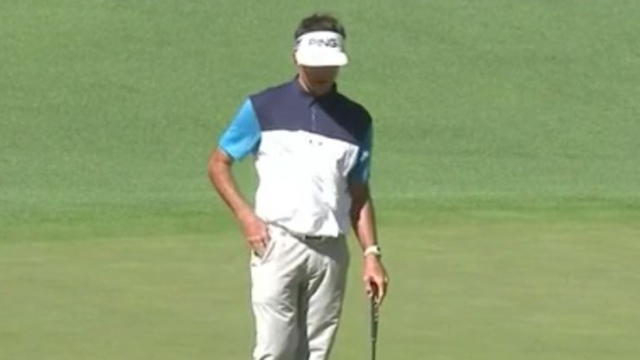