The Boston Red Sox might not need another No. 2 starter after all; they might already have one.

Curt Schilling made his weekly appearance on WEEI’s “Dennis & Callahan” on Wednesday, and the former Red Sox pitcher said some really nice things about left-hander Eduardo Rodriguez. So nice, in fact, that Schilling sees some awards in the 22-year-old’s future.

?Given what I?ve seen, I don?t think there?s any question that Rodriguez is every bit a potential David Price when he?s healthy,? Schilling said. ?I think David is going to be just the perfect guy to have to help him move along. The other guys, people tend to forget that Rick Porcello is 27 years old. He?s been around a long time. What you?re looking for from them is consistency. With that bullpen as good as I think it?s going to be, you?re trying to get the starters to consistently give you innings.?

And that’s the biggest problem for Schilling. With the potential Price starting his season on the disabled list, Schilling is worried the real Price might be under too much pressure if the rest of the Red Sox’s rotation doesn’t perform.

?The guy?s a Cy Young winner,? Schilling said. ?There?s no question he?s really, really good. A lot of it?s going to have to do with how the four guys line up behind him, and how consistent they are. Because it becomes a very challenging situation when your team?s struggling, and it feels like the day you pitch is the only day people are expecting (your team) to win. That?s a different kind of pressure, and it?s not fun. But I think they?re going to be all right.? 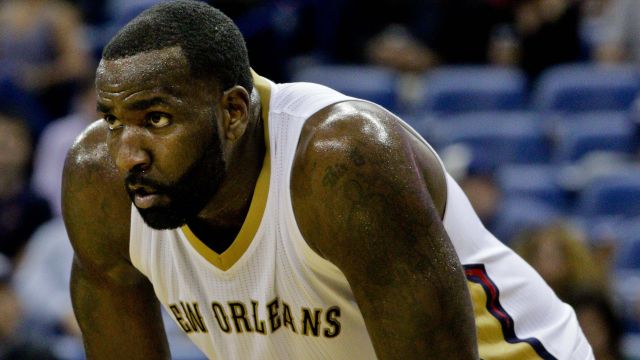