AUGUSTA, Ga. — What looked to be another march to the Masters for Jordan Spieth suddenly turned into a walk on the wild side Saturday.

Ultimately, Spieth still was in the lead for the seventh consecutive round at Augusta National, one round away from another green jacket. But he sure made it hard on himself.

Leading by four shots with two holes to play, having handled the worst of the wicked wind, Spieth hit two wild tee shots and two poor wedges that led to a bogey and a double bogey for a 1-over-par 73 in the third round.

Spieth had a one-shot lead over Smylie Kaufman, his junior golf buddy who is playing in his first Masters. And Spieth gave plenty of hope to a cast of challengers that range from 58-year-old Bernhard Langer to world No. 1 Jason Day. Hideki Matsuyama was tied with Langer at 1 under, hoping to become the first man from Japan to win a major.

“Understand this is the position I wanted to be in after 54 holes and not think about the finish to today’s round,” Spieth said.

Kaufman, who qualified for his first Masters by closing with a 61 to win in Las Vegas in October, kept stress to a minimum and rolled in one last birdie down the hill on the 16th for a 69, the low score of the day.

The biggest surprise was Langer, who won the first of his two Masters in 1993, three months before Spieth was born. On the 30th anniversary of Jack Nicklaus becoming the oldest Masters champion at 46, Langer is two shots behind in his quest to become the oldest major champion by 10 years. Langer ran off three consecutive birdies on the back nine and posted a 70.

Langer even beat Day, who was hitting it some 60 yards by him. Day managed a 71, and thanks to Spieth’s late implosion, goes into the final round just three shots behind.

Day was tied with Dustin Johnson, who had a 72, and Danny Willett (72), the Englishman who didn’t think he would be able to play his first Masters until his wife gave birth to their first child. 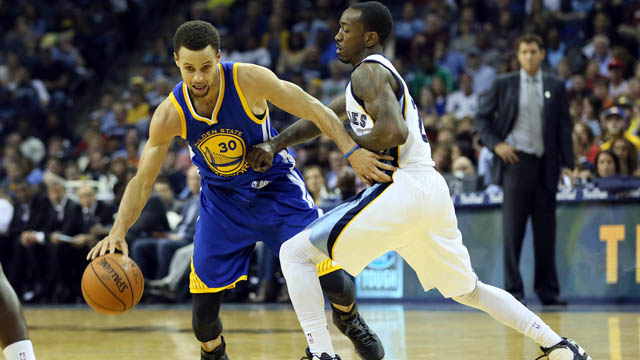 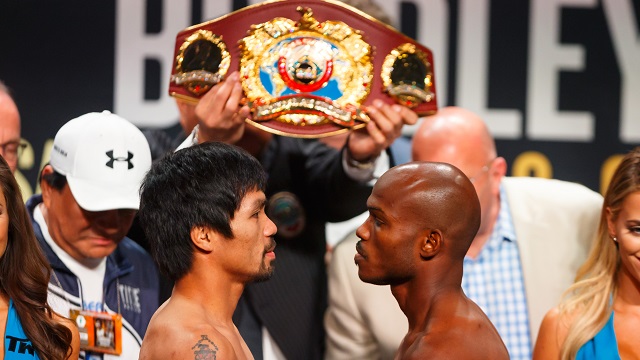