AUGUSTA, Ga. — Jordan Spieth set a Masters record on Friday by leading the tournament for the sixth straight round.

He sure didn’t seem to be in a mood to celebrate.

Spieth led by as many as five shots after a fast start, and then, just like everyone else on this wickedly windy day, he had to hang on for dear life. Spieth holed a 15-foot par putt on the 18th hole for a 2-over 74 that gave him a one-shot lead over Rory McIlroy.

“I’m still in the lead. I couldn’t ask for much better than leading,” Spieth said. “I’m a bit disappointed right now, fresh off the round. Two over on the last three holes will leave you that way.”

McIlroy, who needs a green jacket to complete the Grand Slam, played the last six holes in 3 under for a 71 to match the low round of the day. Conditions were so brutal that it was the first time since the third round in 2007 that no one broke 70.

“I know I’m in a good position going into the weekend,” McIlroy said. “And I’m happy with that.”

The prospects of Spieth and McIlroy in the final group at any major, much less the Masters, is tantalizing. Both of them realize that this is far from the duel. With more wind expected on Saturday, it feels more like everyone against Augusta National. And right now, the odds are with the golf course. 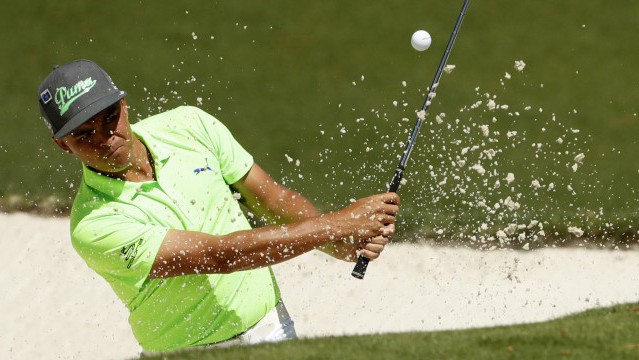 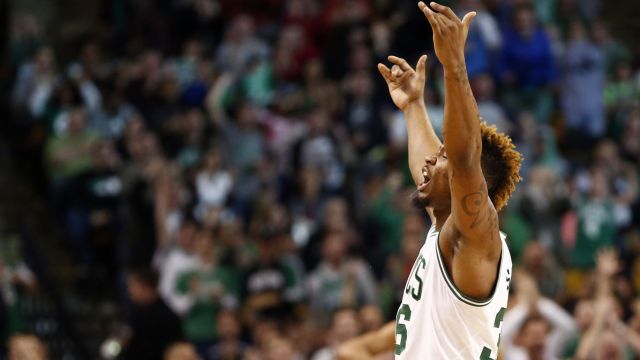