The now-famous movement has been getting old, with some Internet critics trying too hard to be funny. A blind squirrel still finds a nut every once in a while, though, and Spieth’s epic collapse Sunday at the Masters prompted one of the better crying Jordan memes yet.

Behold, the 12th hole at Augusta National in crying Jordan meme form. It probably won’t make Spieth feel any better about dropping two balls into the water on that hole amid his memorable meltdown, but it’s hilarious. And that’s all that matters. 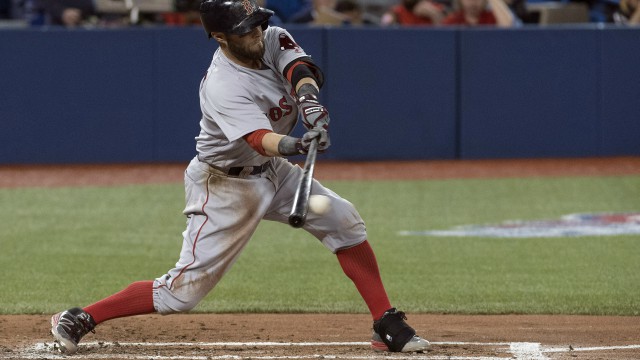 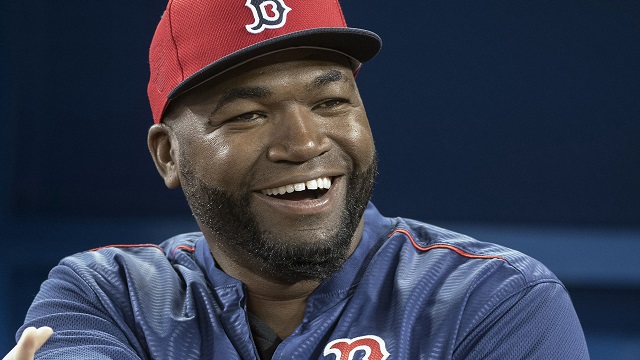