Can the defining moment in your career really come at age 22?

Most of us would say no — or at least we’d hope so — but most of us aren’t Jordan Spieth, a two-time major winner who’s arguably the best golfer in the planet. Yet that’s the situation Spieth potentially finds himself in after a “this hurts to watch” meltdown of historic proportions Sunday at the Masters.

The defending champion had a five-stroke lead on the back nine, but he crumbled on a three-hole stretch where he went bogey, bogey, quadruple bogey to choke away the tournament and open a window for Danny Willett to step in and snatch what would have been Spieth’s second consecutive green jacket.

Maybe it was just a bad combination of a horrible golfer’s tan and the sun setting through the Georgia pines, but as Spieth’s final round came to a merciful end on the 18th, he looked like he’d seen a ghost. He looked like Amen Corner had sucked the life and soul from his body. The visibly shaken Spieth walked off the green and toward the clubhouse, begging a CBS cameraman to keep his distance.

Spieth technically could have made some sort of miraculous comeback at Augusta National. He even birdied two of the next three holes after two water balls at the par-3 12th, but it wasn’t enough. The damage was done.

This obviously is the first time in Spieth’s career that he has faced adversity like this — blowing a five-shot lead at one of the world’s most prestigious tournaments and throwing away the chance to become the youngest player in history to win back-to-back green jackets.

The obvious question for Spieth is, now what? Adversity, or better yet, how you respond to adversity is one of the biggest ways to measure greatness in sports, especially in an individual sport so heavily dependent on mental toughness.

Spieth isn’t the first golf superstar to live through a horrific meltdown like this.

Phil Mickelson, at the height of his career, pulled a wicked witch at Winged Foot during the 2006 U.S. Open, melting down over the final three holes. Lefty led by two after 15 holes and headed to 18th with a one-shot lead. He hit his tee shot at 18 off the hospitality tent, and we know how that ended.

At the 2012 British Open, four holes separated Adam Scott from his first career major title. He brought a four-shot lead to the 15th hole, where he found a bunker, then missed a 3-foot par putt at 16, went into the thick stuff at 17 and made a mess of 18. Ernie Els won the tournament.

But both Mickelson and Scott bounced back. Mickelson has two major wins since Winged Foot, and Scott won the Masters just months after his collapse at Royal Lytham and St. Annes. But I say Mickelson, you might bring up Jean van de Velde. I give you Scott, and you’ll say Greg Norman at the ’96 Masters. Dustin Johnson’s 82 in the final round at Pebble Beach in the 2010 U.S. Open largely is forgotten … thanks in large part to DJ’s excruciating collapse at the 2015 U.S. Open at Chambers Bay.

So how Spieth — who never has finished worse than second at Augusta and owns six top-five finishes in nine majors — reacts to the first true test of adversity in his briefly wonderful career will be fascinating to watch.

Chances are he’ll bounce back. He’s already the Las Vegas favorite to win the U.S. Open, and his resumé and skill set give us no reason to believe this won’t be anything more than a speed bump on the road to one of the greatest careers in golf history. But, for the first time, there’s at least a seed of doubt. 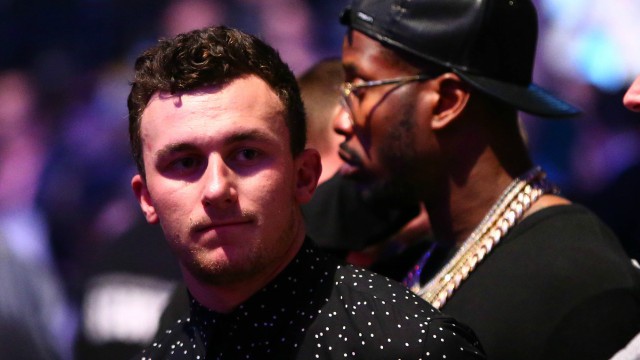 Johnny Manziel ‘Living’ With Von Miller In L.A. As QB Linked To Broncos 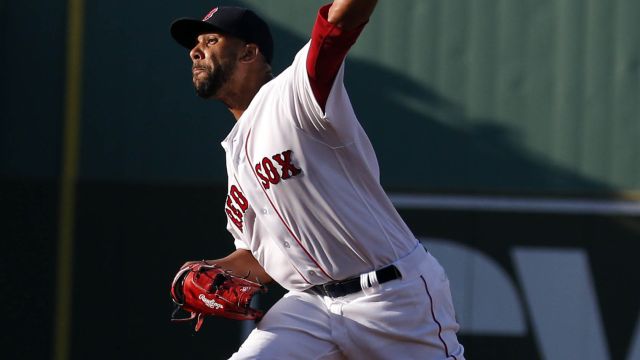