Both Harbor and Knighton reportedly agreed to deals with the New England Patriots late last week, but the team didn’t announce the signings until Monday in a press release. The Patriots didn’t divulge contract details for either players, but Knighton reportedly inked a one-year, $4.5 million deal.

Knighton, meanwhile, bolsters the Patriots’ defensive line with depth and experience with the Jaguars, Denver Broncos and Washington Redskins. The NFL veteran has 230 total tackles and 14 sacks during his seven-year career. 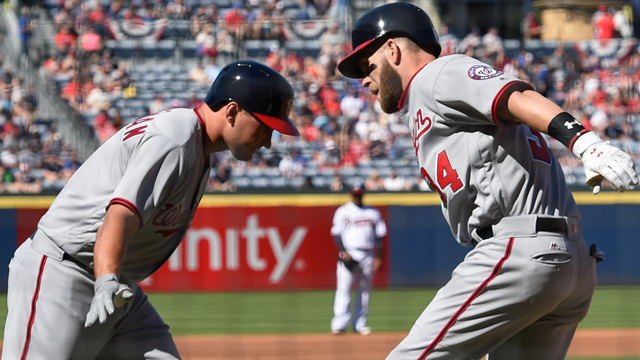