Christian Vazquez might be back with Boston before we turn the page on the calendar.

The Red Sox catcher has been rehabbing in Triple-A Pawtucket after starting his season on the 15-day disabled list as part of his recovery from Tommy John surgery. The Red Sox have until April 28 to option him or bring him to the big-league club, and, per the Providence Journal’s Tim Britton, manager John Farrell seems ready to do the latter.

“Everything points to (the 20-day rehab timeline) being more than enough time for him right now,” Farrell said before Sunday’s 3-0 loss to the Blue Jays, per Britton.

In three games with the PawSox, Vazquez has gone 6-for-9 with a double, three walks and a stolen base. And Vazquez is doing all he can to make sure he joins the Red Sox.

The Red Sox have a log jam at catcher with Blake Swihart and Ryan Hanigan already with Boston. Farrell did say in the offseason, though, that he wasn’t against having three backstops on the major league roster.

Here are some more notes on the Red Sox’s injuries:

— Carson Smith threw a 25-pitch bullpen Saturday in Fort Myers, Fla., and most likely will pitch another Tuesday, per MassLive’s Christopher Smith. Farrell wants Smith to see live batters before he comes off the DL, though.

— Eduardo Rodriguez threw 36 pitches over two innings in a simulated game Sunday, per Britton. Farrell said before Sunday’s game that the Red Sox still are taking it slow with Rodriguez.

“We’ll try to get him up and down twice,” Farrell said, per Smith. “It will still be controlled. We’re still going to use an L-screen in front of him.

“I think he went through roughly 50 or 55 breaks off the mound yesterday to add some agility, add some of the instinctual movements that are going to take place with covering a base and that type thing. So he’s clearly moving in the right direction. And today is a chance to build some endurance arm-wise with the up and downs.” 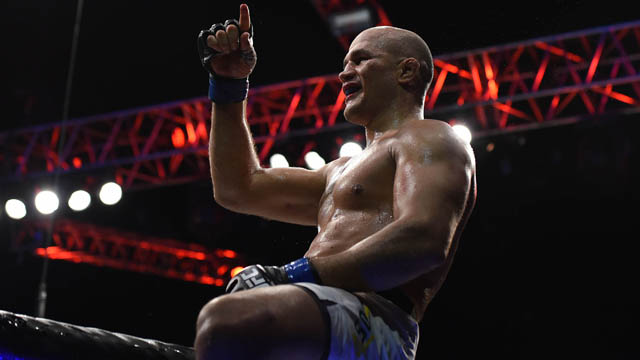 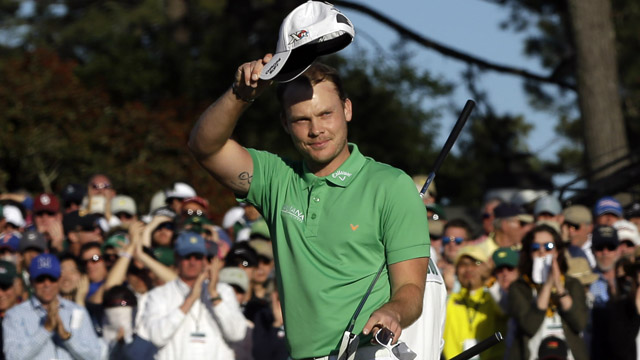