You have to give credit where credit is due.

The Boston Red Sox went into Sunday’s series finale against Toronto having scored 28 runs over their past four games, including back-to-back comeback wins over the Blue Jays. But the Blue Jays, who started season as the American League front-runners just ahead of the Red Sox, weren’t about to let Boston sweep them so easily.

Blue Jays pitcher Marco Estrada was dealing from the start, ending his day with five hits allowed, eight strikeouts and just two walks over seven scoreless innings. Steven Wright was similarly impressive, but as it turned out, a rough first inning, during which he gave up two runs (one earned), was all the Jays needed. Toronto’s bullpen kept Boston off the board in the eighth and ninth innings, with closer Roberto Osuna striking out the side for the save.

The Blue Jays’ pitching, along with some heads-up defense, kept the Red Sox off the board through nine, en route to a 3-0 loss for Boston.

Here are some more notes from Boston’s loss Sunday.

— Dustin Pedroia almost scored in the third inning on a Xander Bogaerts double, but a perfectly executed relay by the Blue Jays killed any chance at a rally. Jose Bautista collected Bogaerts’ hit in right field and sent it to Ryan Goins, whose throw to catcher Russell Martin was perfect to nab Pedroia at the plate.

Man this was nice pic.twitter.com/7mhCvVuC3K

— Wright didn’t strike out 10 batters, but his start Sunday certainly was comparable to David Price’s Opening Day gem. The knuckleballer actually has the lowest ERA and longest start after the first pass through the rotation after 6 2/3 innings of work with two runs (one earned), three walks and five strikeouts, good for a 1.35 ERA.

— Hanley Ramirez said he felt “back home” in the infield, and it’s been showing at the plate. Ramirez was the bright spot in the Red Sox’s unproductive day, going 3-for-4 with a double. Boston has played just five games, but Ramirez is the best hitter so far, batting .455 (10-for-22) with a 1.205 OPS.

— Again, it’s still extremely early in the 2016 season, but Mookie Betts can’t seem to find his swing yet. The Red Sox’s leadoff hitter went 2-for-5 with a home run on Opening Day, but he has struggled since then, going 1-for-18 in his next four games and lowering his average to .130.

— Brock Holt was out of Boston’s lineup Sunday and wasn’t available to pinch hit after fouling a ball off his foot the previous day. X-rays came back negative, and the Red Sox utility man said he’d probably be good to go Monday.

Brock Holt said his foot was stiff this morning but feeling better. Hopeful he can play tomorrow but not 100 percent sure. 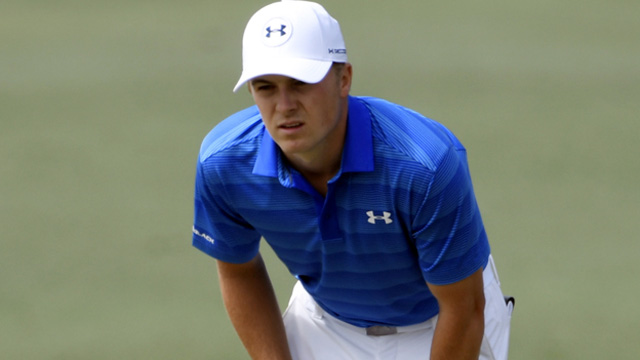