The Patriots released Dominique Easley, the 29th overall pick in the 2014 NFL Draft, according to CSNNE.com’s Tom E. Curran. Easley was placed on season-ending injured reserve with knee and quad injuries in 2014 and 2015, respectively.

Easley played in 22 games over two seasons, recording 25 tackles and three sacks for the Patriots. He also had one pass defensed and one interception.

Easley started just three games for the Patriots and mostly was used as an interior pass rusher on third downs. He showed promise in 2015 before suffering a season-ending quad injury in Week 14.

Easley becomes the Patriots’ biggest first-round draft bust since Bill Belichick took over the team in 2000. The move comes as a big surprise, since the Patriots actually will take a $3.6 million salary cap hit if Easley isn’t claimed by another team. The Chicago Bears, Dallas Cowboys, Seattle Seahawks and San Francisco 49ers also had strong interest in Easley before the 2014 NFL Draft. 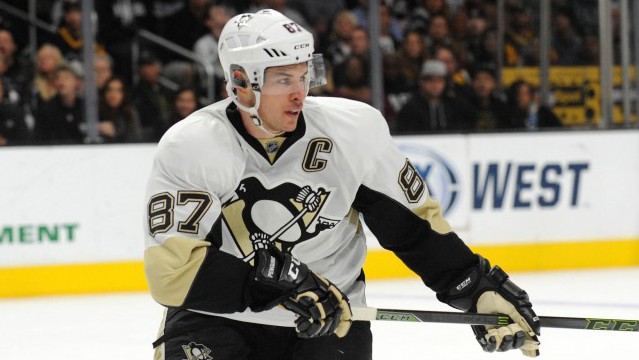 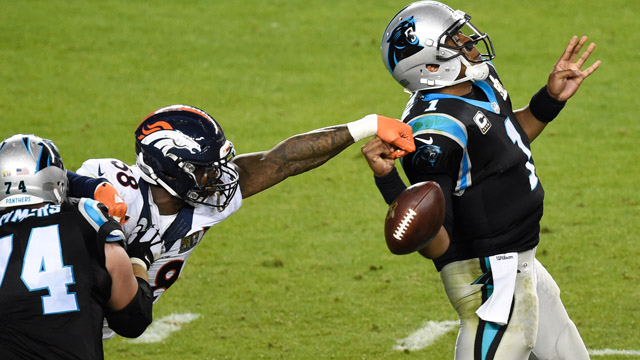