There reportedly wasn’t one single transgression that led to Dominique Easley’s release by the New England Patriots on Wednesday. Instead, multiple issues reportedly added up, and the Patriots cut bait with their 2014 first-round draft pick after just 22 games and 25 tackles.

Easley struggled with “maturity and his responsibilities of being a professional athlete,” The Boston Globe’s Ben Volin reported Wednesday.

Here are other details of Easley’s dismissal from Volin:

— Easley is “a 25-year-old in a 40-year-old’s body” because of his knee injuries, two league sources told Volin.

— Easley is a “locker room cancer,” according to a former Patriots teammate.

— Easley couldn’t participate in rookie minicamp because of  “injuries to his ankles, arms, and wrists sustained when bitten by his pet pitbull two weeks before the draft,” according to Volin. Easley didn’t tell teams about the injuries before the draft.

— He is being sued by a friend for injuries suffered due to bites by Easley’s dog. Easley is “bracing for the possibility of two other lawsuits being filed against him by other parties,” according to Volin.

— Easley “ignored requests to rehab his injuries with the Patriots? trainers, and instead did it on his own,” according to Volin.

— Easley was told to stay away from the Patriots’ facility after being placed on injured reserve after 11 games in 2014 and rehab on his own, according to Volin.

Easley is actually costing the Patriots $907,918 more against the cap now that he’s been released. He’s subject to waivers, so another team can claim him at his $1.08 million 2016 salary. The Seattle Seahawks, Chicago Bears, San Francisco 49ers and Dallas Cowboys were interested in Easley before the 2014 NFL Draft. The Atlanta Falcons, who are coached by Dan Quinn, Easley’s college defensive coordinator, also could be interested. 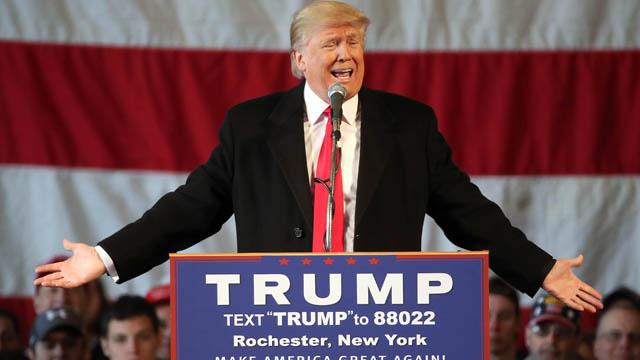 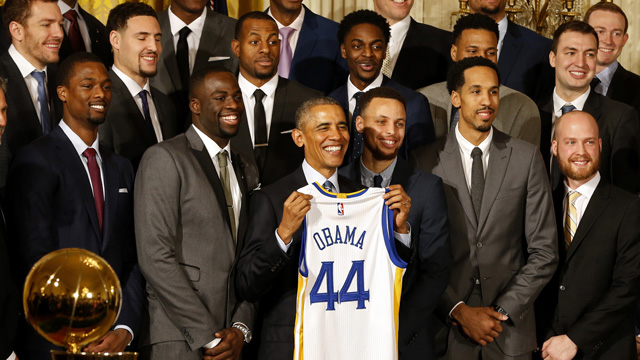