Rob Gronkowski is so popular that just about anything he does on social media is news … especially when he impersonates a Miami Beach police officer.

The New England Patriots tight end caught the Internet’s eye last week when he announced he had joined Instagram with a rather long video. Not long after, he followed that up by answering Tom Brady’s call.

Gronk’s latest Instagram comes from Miami, where he was hanging out at a police station. Normally, spending time at a Miami police station in the offseason would be a bad thing, but for Gronkowski, that’s far from the case.

The All-Pro posted this video of him fooling around on a Miami Beach police motorcycle.

??? Bad Boyz- Bad Boyz whatcha gonna do when the #Gronk comes for you @miamibeachpd #support #the #police

Gronk looks pretty natural on that police motorcycle. Perhaps a law enforcement career is in store after his football days are done? At the very least, we’d love to see a remake of “CHiPs” starring Gronkowski and Brady. 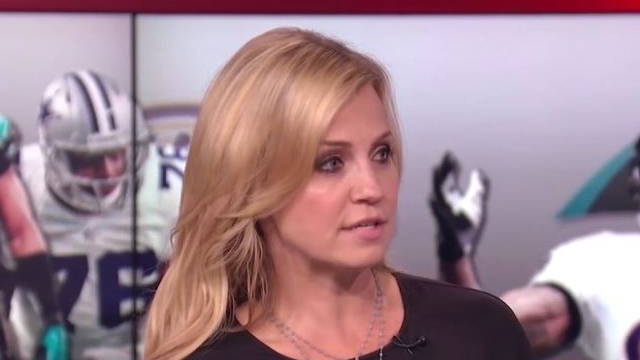