After he blasted the Yankees’ for their “elitism” Sunday, the comedian and host of HBO’s “Last Week Tonight” dispatched two fans to the best seats at Yankee Stadium, albeit with one caveat: They must pay him 25 cents for each ticket and dress like they have “never sat in a premium location.”

That was no problem for John Welch and Joe Spilo, the first winners of Oliver’s sweepstakes. They dressed as two Teenage Mutant Ninja Turtles and watched the Yankees play the Houston Astros from a plush position behind home plate, according to Newsday and other media outlets.

John Welch and Joe Spilo of Yorktown won tickets from @iamjohnoliver. Here's what they're wearing. pic.twitter.com/NHqeSYH1P9

Oliver bought tickets and is running the contest for the first three games at Yankee Stadium, so we should expect more fans to dress as “rifraff” but sit in the best seats in the house.

However, they might have to groan just like their well-heeled neighbors at the famed park. The Astros beat the Yankees 5-3. 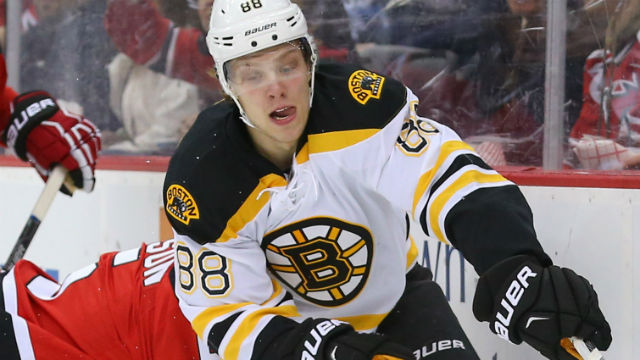 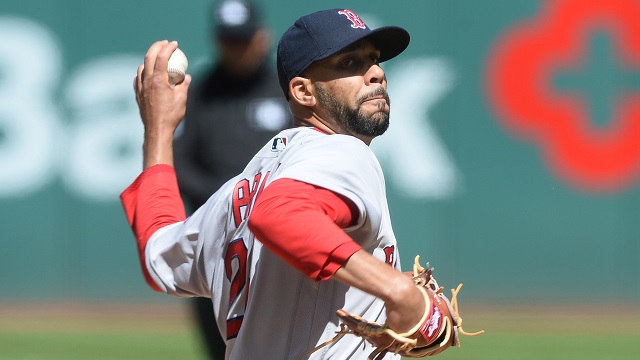