The 2017 NBA playoffs have been labeled as boring by many fans, and it’s hard to argue with them given the high amount of blowouts and lack of instant classics.

Forty-one playoff games through Saturday were decided by 10-plus points.

After the Golden State Warriors waltzed to another easy victory over the San Antonio Spurs on Saturday night to take a 3-0 lead in the Western Conference finals, Kevin Durant was asked about the non-competitive postseason.

The Warriors star’s response was simple.

Kevin Durant on the amount of blowouts this postseason: "If you don't like it, don't watch it." pic.twitter.com/WaqGEt93k5

Ratings for many of these games have been solid, so while the games aren’t very competitive, it appears there are enough exciting plays to keep viewers interested.

The competitiveness should be much better in the NBA Finals, where the Warriors and defending champion Cleveland Cavaliers are expected to meet for a record third straight season.

Last year’s series went the full seven games as the Cavs became the first team ever to erase a 3-1 NBA Finals deficit to win their first championship. 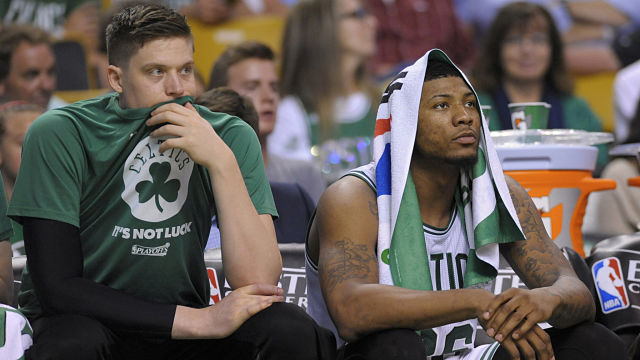 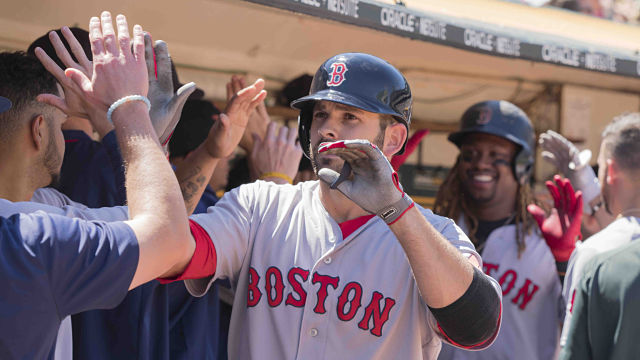