Martellus Bennett, one of the NFL’s genuine oddballs, had no problem fitting in with the New England Patriots.

The Green Bay Packers tight end revealed to Bleacher Report’s Tyler Dunne earlier this month the Patriots embraced his (self-admitted) weirdness and he never felt stifled by their team-first approach. Bennett also disclosed the finer details of his relationship with Tom Brady and a fantastic joke he once played on the Patriots quarterback.

“The fact that Bennett told the world during Super Bowl week he wouldn?t go to the White House if the Patriots won was never an issue internally because he never debated politics with the likes of Tom Brady,” Dunne wrote. “The two talked architecture. No, Bennett didn?t text his quarterback clips of Donald Trump. Yes, he did text Brady a book about raising young goats and asked if this was the manual his parents used.”

After helping the Patriots win Super Bowl LI, Bennett left New England after one season with the team for the Packers, whom he also hopes will allow him to be himself.

Football fans everywhere should feel the same, lest the Packers dim one of the brightest personalities in the sport. 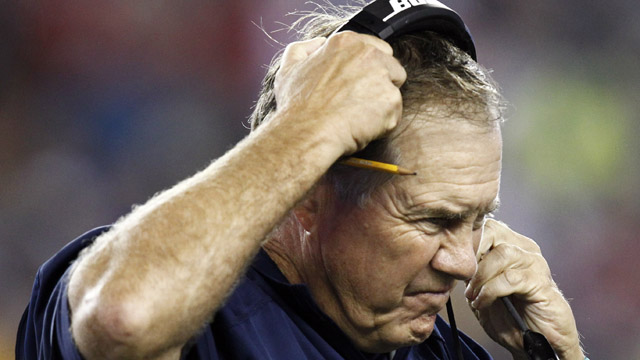 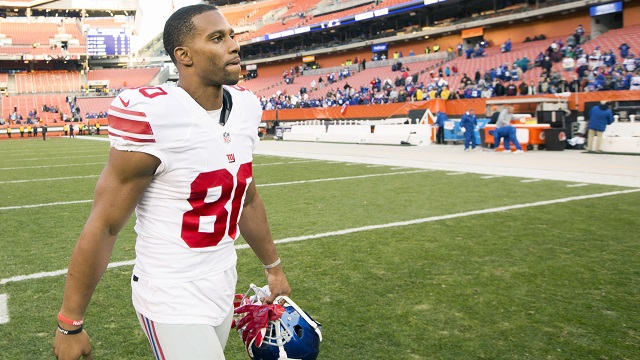