All-Star Race Was So Boring, NASCAR Will Modify Track For This Weekend - NESN.com Skip to content

Racing fans don’t want a repeat of Sunday’s All-Star Race and, as it turns out, neither does NASCAR.

After the race at Charlotte Motor Speedway provided virtually no action, changes are being made to the track ahead of Sunday’s Coca-Cola 600, according to Motorsport.com. Specifically, CMS officials have applied the VHT resin, known as PJ1 TrackBite, to the high grooves in the corners at the track.

After applying the resin Monday, officials reportedly have been using a tire-dragging machine, called the Tire Dragon, to cover the same areas.

“We talked through this opportunity with the track, teams, drivers and Goodyear,” NASCAR senior vice president of competition Scott Miller said, via Motorsport.com. “There was agreement that this process would enhance the racing we see at Charlotte Motor Speedway, and ultimately would make for an exciting Coca-Cola 600.”

With the addition of the resin, NASCAR reportedly hopes drivers will utilize the high grooves in the corners. 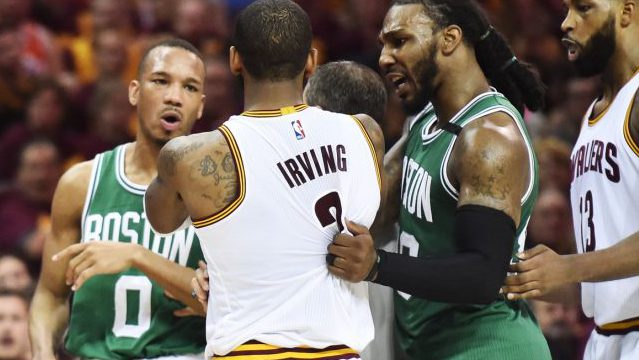 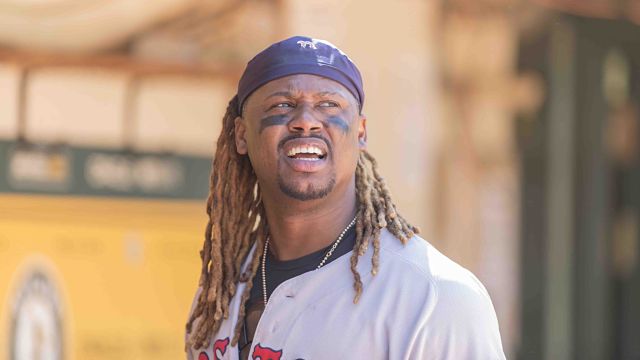