The San Antonio Spurs might be a team to keep an eye on in NBA free agency this summer.

The Spurs soon might be down a guard if Manu Ginobili retires, but there’s a juicy new rumor involving San Antonio and one of the top point guards in the NBA.

Chris Paul likely soon will be a free agent, as he can opt out of his contract and hit the open market this summer. And he reportedly might leave the Los Angeles Clippers for Texas.

?There?s been a lot of rumblings about Chris Paul, and I think that?s real,? ESPN’s Zach Lowe said on his “Lowe Post Podcast,” as transcribed by NBCSports.com’s Kurt Helin. ?I think there?s mutual interest there. I don?t know how real it is given the Clippers can offer a gigantic amount of money and are also a really good team; and the Spurs, like I said, have no sort of cap flexibility to get there. I?m very curious about what they do this summer and who?s on the team next year.? 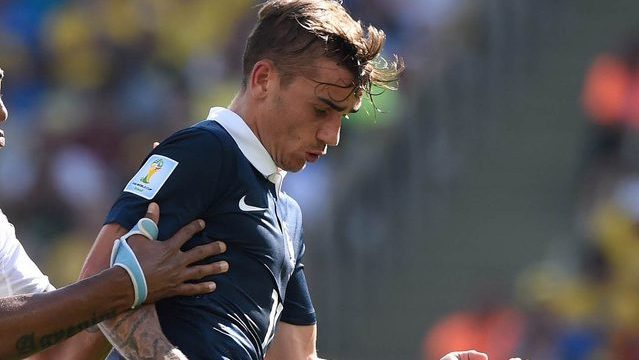 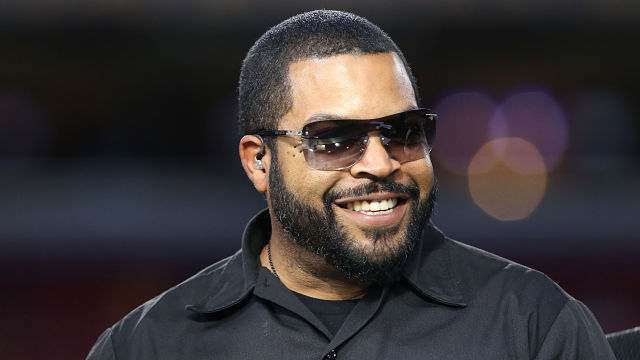