You’ve heard all the complaints: The NFL is the “No Fun League” and stifles the personalities of its players. Well, apparently Roger Goodell listened.

The NFL commissioner is expected to inform team owners of more lax celebration rules that will be implemented this coming season, Tom Pelissero of USA TODAY Sports reported Tuesday. The most significant change would be allowing group celebrations, which previously were subject to a 15-yard penalty for unsportsmanlike conduct as well as a fine.

The league still will have some parameters on celebrations, though, per Pelissero.

According to Pelissero, Goodell has been meeting with players “for months” on the issue, and the ultimate goal is to emphasize “spontaneous exuberance” while allowing for more fun and fewer flags.

The NFL penalized and fined 26 players for excessive celebration last season, per The MMQB’s Peter King. Under the new rules, though, most of those incidents now would not warrant punishment. That means Vernon Davis can pretend to shoot a football over a goalpost without fear of repercussion and Chandler Jones can do all the choreographed sack dances he wants.

Goodell talked with more than 40 players about the celebration rules, per King, so apparently the changes are pretty important to them. The commissioner is expected to make the announcement during the NFL Spring Meeting, which began Tuesday in Chicago. 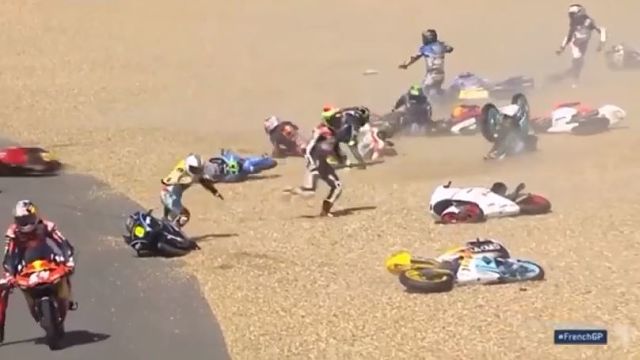 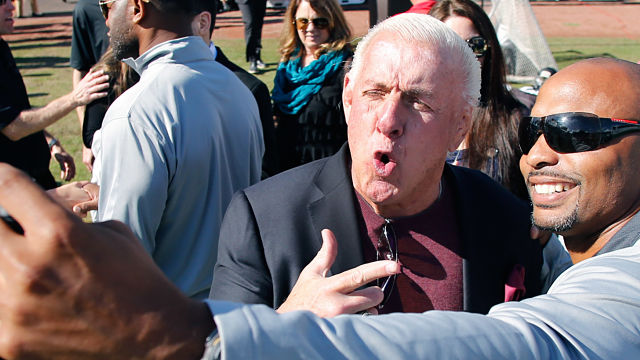