Cam Newton has been getting hit from all sides following the sexist remark he made toward a female reporter at Wednesday’s press conference when he said it was funny to hear a woman discuss passing routes.

And even though Newton offered what appeared to be a sincere apology Thursday, the Carolina Panthers quarterback continued taking on water Friday.

San Francisco 49ers head coach Kyle Shanahan was asked what he thought of Newton’s comments and he took the opportunity to laud his assistant coach, Katie Sowers.

“Honestly, I didn’t even think about that, but you’re right,” Shanahan said Friday on KNBR’s “Murph & Mac Show, as transcribed by 247 Sports.” “We definitely have a woman who talks about routes all the time. I think our players definitely listen to her so it definitely caught me off when I saw Cam’s comments.”

Sowers, whom San Francisco hired as an assistant in August, has received nothing but praise from the 49ers wide receivers.

“Katie is a baller, 100 percent,” receiver Marquise Goodwin told KNBR in August. “She understands the game. She?s very familiar with the game. She played in a women?s league and it may be a little different, but she definitely has the attitude it takes to be in that room. She brings a great vibe and she understands so I?m happy that she?s on staff.”

A little girl made a video showing Newton how much she knows about routes Friday, and Stephen Colbert also chirped at the 2015 NFL MVP.

We don’t expect the backlash to stop anytime soon. 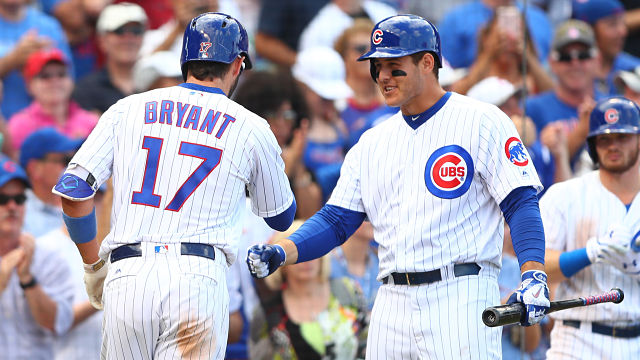