Becky Hammon has made another crack in the NBA’s glass ceiling.

The San Antonio Spurs assistant coach handled the team’s head-coaching duties Sunday against the Denver Nuggets, becoming the first woman to lead a team of regular NBA players in a game. She coached the first half, and fellow assistant Will Hardy did the job in the second half.

For those wondering whether Hammon was part of a public-relations stunt, the answer’s a resounding “no.” Head coach Greg Popovich often delegates his role to assistants during preseason games as part of the Spurs’ development ethos.

“It’s an amazing opportunity for me,” Hammon said after the game, per ESPN’s Michael C. Wright. “But we’re a teaching program, and that comes directly from (Popovich). So for him to give us this opportunity and the guys here a different voice, that’s what his (coaching) tree is kind of all about. It’s mentoring and bringing people along.”

NBA commissioner Adam Silver said earlier this year he expects a team to hire a woman as head coach “sooner rather than later.”

Perhaps the sight of Hammon leading the Spurs will move the present much closer toward the future Silver and many others desire. 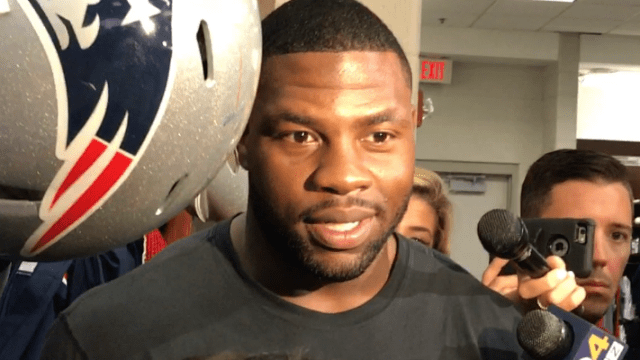 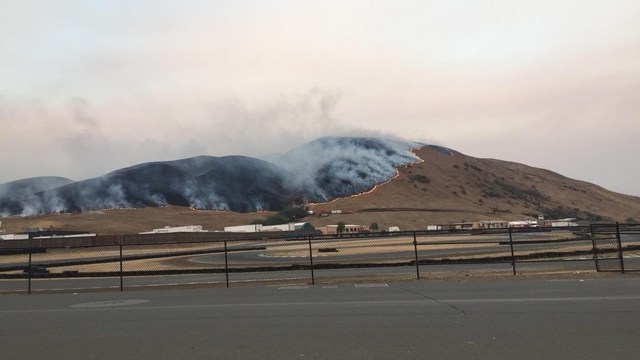